If you’ve been smoking for a long time, quitting can be difficult. Many people seem to have a limited understanding as to why it’s so hard. Moreover, it isn’t helpful to hear comments from people about how they should just quit cold turkey. People are all different, and going cold turkey might work for others, but not for all.

The truth is that smokers are aware that it’s an unhealthy habit. There’s that nagging thought in their heads that they should quit soon, or, else, it might lead to critical health issues in the future. Besides, it’s also expensive and terrible for people in their surroundings. But, the problem is that smoking is a physical addiction, so experiencing withdrawals is highly likely.

Smoking as an addiction is apparent, but did you know that it’s also a psychological habit? You might have noticed that there’s a pattern when you light a cigarette throughout your years of smoking. It might be after a meal, when you drink coffee, have a beer, or when others are smoking around you. Essentially, you’re repeating and reinforcing smoking to be part of your psychological habit.

This makes it especially hard to quit smoking, despite the many pieces of advice and threats from medical experts and society. Nevertheless, it’s a problem that many experts recognize, and so nicotine alternatives have been made.

One of these new alternatives has been incredibly effective, and that’s vaping. It’s quite a simple device, and it won’t be as expensive as continuously buying tobacco. For instance, a starter kit from Vape and Juice is easy to use and affordable. But, there’s more to vaping and how it helps kill your smoking habit.

Here’s how vaping will help you get rid of cigarettes for good:

As mentioned, there’s more to the smoking habit than what non-smokers think. There’s a pleasure to having a cigarette break, like getting a moment by yourself and dragging a cigarette to get you a bit lightheaded and relaxed. The great thing about vaping is that it feels like smoking without being as harmful. On the other hand, alternatives like nicotine patches or gum can’t give this similar sensation, so they’re not as effective.

When you vape, you can also feel it in your throat, but this burn doesn’t have risks from the smoke. The sensation comes from propylene glycol, which is meant to just mimic the feeling, almost like tricking your mind into thinking you’re smoking. 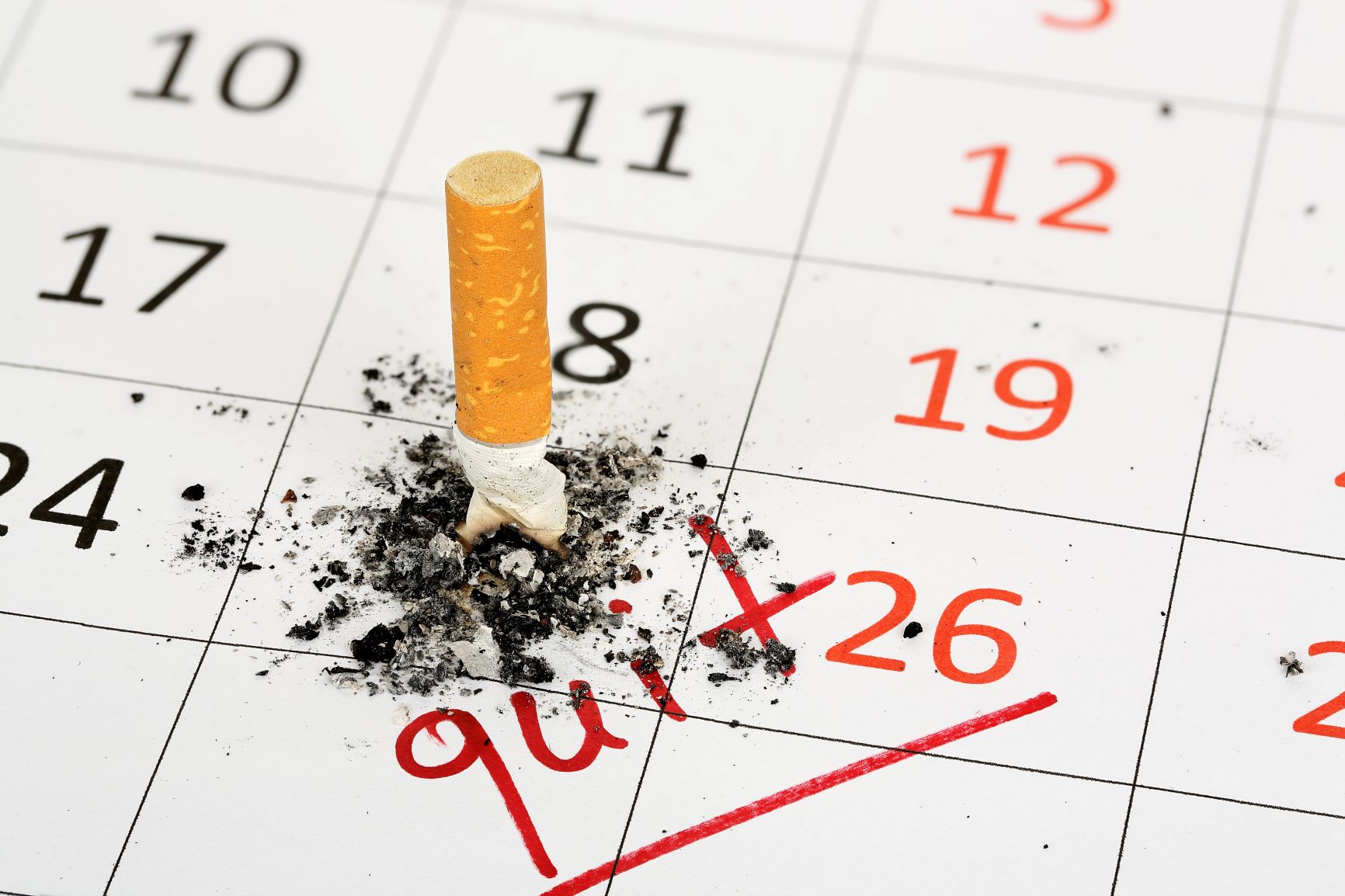 The smoke coming from burning tobacco is the most harmful part of smoking. The great thing about vaping is that the user won’t be taking in smoke, but vapor from the vape liquid. Vape kits show promising evidence in their effectiveness to help smokers quit, and it’s likely because they give users the feeling of smoking a cigarette, minus the actual smoke. 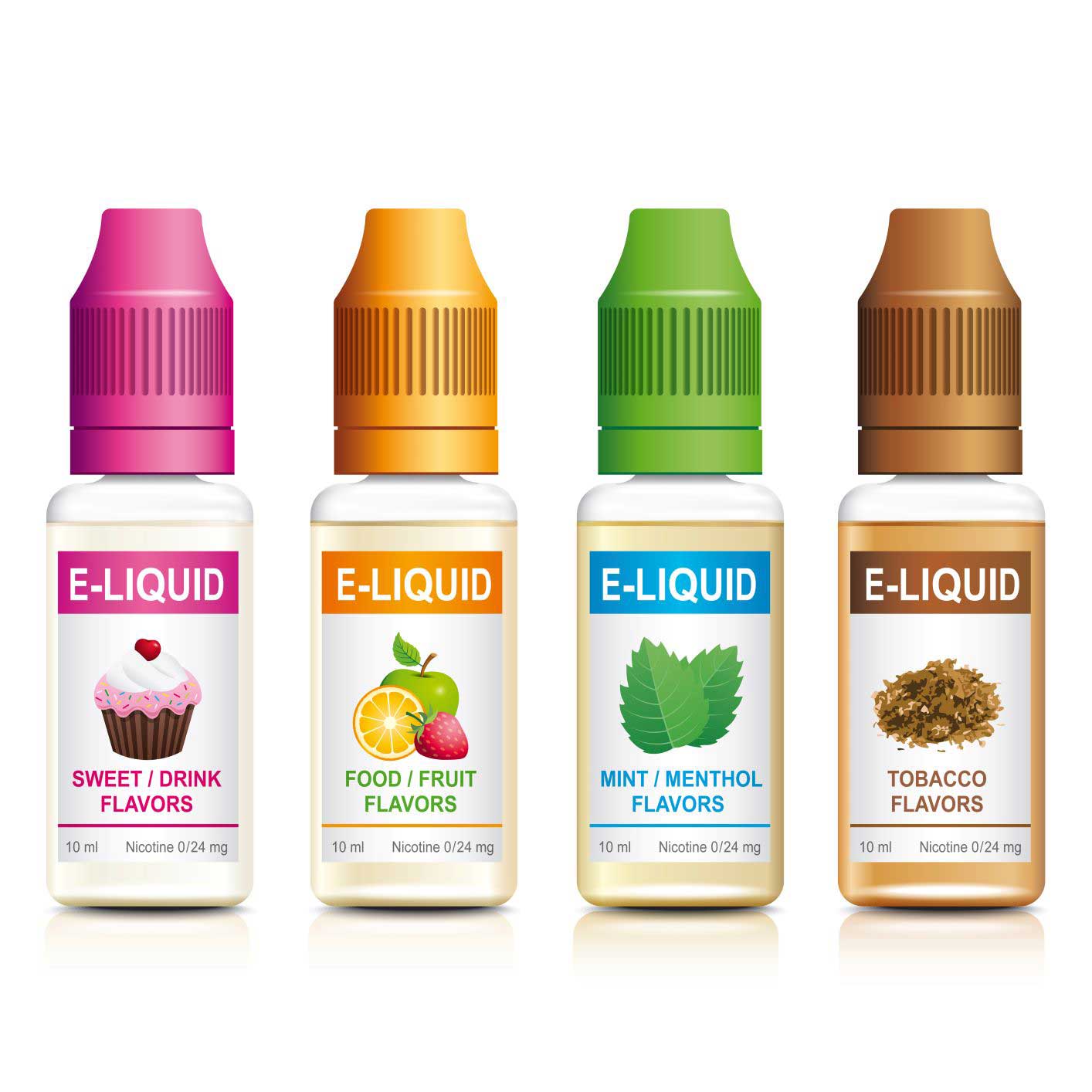 Nicotine is the main culprit of the addiction, so adding it to the vaping liquid makes sense. Some people smoke because they’re used to doing it at certain points of the day or as a social habit. But, most of the time, it’s for the hit of nicotine. Once you get enough of the nicotine, you can put out your cigarette.

Vape liquids are beneficial in terms of slowly adjusting the nicotine levels in the process of quitting. For example, you can start with a higher nicotine level and gradually reduce it until you reach 0% nicotine. It will take some time, and it might be challenging to reduce the nicotine levels, but resist the urge to pick up a cigarette. You’ll be able to switch to vaping and quit later on completely.

Plus, vape liquids also have different flavours that you can switch up. And, they also don’t smell awful like cigarette smoke.

When you quit smoking, you can’t just cut out all your friends who still smoke. But, when they do light their cigarettes, it can truly test your resolve! Besides, a lot of people start smoking just because friends got them into it, too. You might not smoke on your own, but if you routinely smoke when you see these friends, you’re likely to build the habit. Even if they offer you a stick, just stick to vaping.

You can still hang out and socialize with tobacco smokers while vaping, and, perhaps, you can even suggest it to them if they’re interested.

All in all, vaping is an effective way to quit smoking because it feels like smoking without being harmful. You’ll also get the nicotine hit, while also getting the option to lower it as you go, which you can’t do with cigarettes. Vaping is relatively new, and a lot of adjustments and functions are being made. It’s even branched to CBD pens, giving the same effects without the harm of smoke.