Security researcher Patrick Wardle recently uncovered a harmful app that was designed specifically to attack Apple’s new M1 chips, despite them only being commercially available since mid-November last year.

M1 owners shouldn’t be too alarmed, for now

Wardle addressed the malicious app on his personal blog – Objective-See – where he detailed that the culprit was a Safari adware extension by the name of GoSearch22, a program that was initially created to deal with Intel x86 chips and seems to be an offshoot of a famous Mac adware named Pirrit.

According to Wardle, while the adware is relatively tame in its current state, merely gathering data as adware usually do and bombarding users with annoying advertisements, it could turn into a much more severe threat if the devs behind GoSearch22 decide to crank it up a notch by adding more dangerous features.

And neat fact, was originally flagged & submitted via an @objective_see tool! 🔥

As more and more devs are creating versions of their software that are geared specifically towards Apple’s M1 processors, Wardle warns that “malware/adware authors are indeed working to ensure their malicious creations are natively compatible with Apple’s latest hardware.”

The security researcher came across the malware on a testing platform for the VirusTotal antivirus where he deduced that the platform’s scanners were able to discover the malware in its x86 form, but most of the M1 versions of GoSearch22 went by undetected. This means that, in its current state, many antivirus programs are not yet equipped to deal with the malware.

While Macs used to take pride in their stalwart security especially compared to their Windows counterparts, the number of OS X malware has increased exponentially in recent years alongside the significant growth in the popularity of Macs in general.

Malware on #Mac grew over 60% in 2020 over 2019, according to @MalwareBytes, but potentially unwanted programs and adware continue to be the bigger cause of trouble for users. https://t.co/lcV3e2jKoj pic.twitter.com/C99u7rYH7N

According to Wardle, the current state of Mac security and run-of-the-mill antivirus programs is disappointingly lax as far as bypassing it is involved, which is why the security researcher devotes much of his time and effort to publishing simple but effective OS X security tools that he provides to Mac users free of charge. If you’re interested in keeping your Mac device safe from malware, make sure to check out Wardle’s blog here. 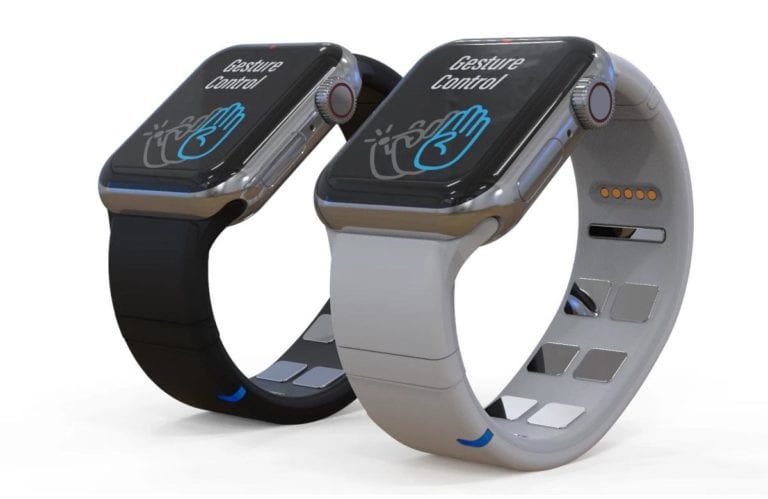