Australia is among the countries that have seen the need to move towards low-cost, renewable energy and its 30-year roadmap reveals that the country needs to make a substantial investment to do this. The cost of this transition is estimated at $12.7 billion.

With countries within the G7 making huge promises to drastically change the reliance on fossil fuel and other sources of energy towards renewable energy, Australia, although a G20 country, has plans of its own. The country’s City of Sydney stands out in this field as it urges citizens to look for renewable energy alternatives.

Australia has Its Own 30-Year Roadmap Towards Renewable Energy

The Australian Energy Market Operator (AEMO) released a detailed 30-year roadmap for its very own Integrated System Plan. The roadmap released by AEMO is calling for the essential as well as efficient investment in the National Energy Market (NEM).

This plan, however, comes just two weeks after AEMO had to shut down NEM which resulted in the suspension of competitive pricing for energy retailers as well as fixed price settings. Before that, energy providers were warned of drastically rising energy prices.

Just recently, a solar power generation plant, Sun Cable, is set to build the biggest solar project in the world in the Northern Territory. The company has already been approved for investment.

What are the Goals of AEMO

The CEO of AEMO, Daniel Westerman, said that Australia is experiencing a complex, rapid, and even irreversible transformation when it comes to energy. It was noted that the Integrated System Plan, informs the energy transformation of Australia based on an “optimal development path” made up of essential transmission investments.

The goal of the investments is to be able to come up with low-cost, firmed renewable energy in hopes of replacing other low-cost but harmful sources of energy like coal generation.

The benefits of the transition project are forecasted at $28 billion in net market benefits. This is estimated 2.2 times the cost of investment at $12.7 billion which is basically just 7% of the whole generation, storage, and network investment made in the NEW.

The $12.7 billion investment will be directed toward five projects:

AEMO along with stakeholders have also been thinking about the future of NEM and calling it the “step change” scenario. This means that the future should involve technical innovation, policies, aging power plants, economics, energy security, and consumer choice. 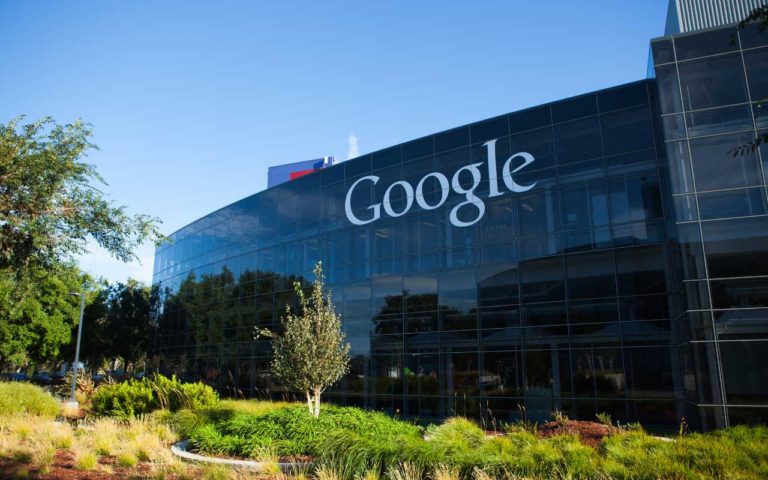 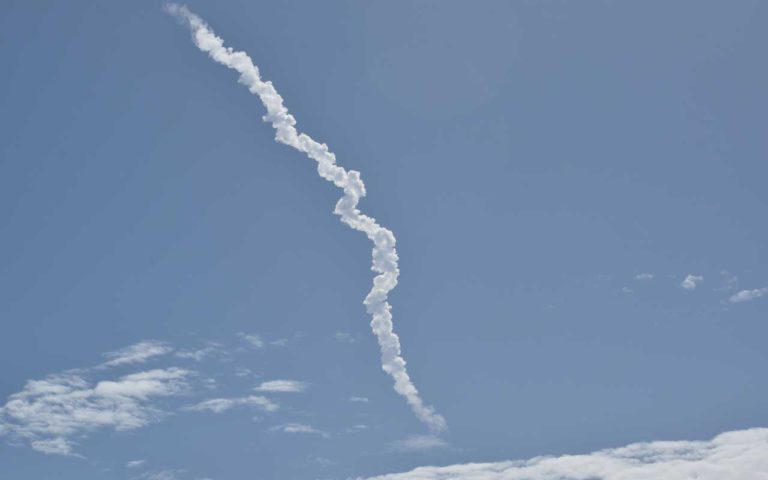 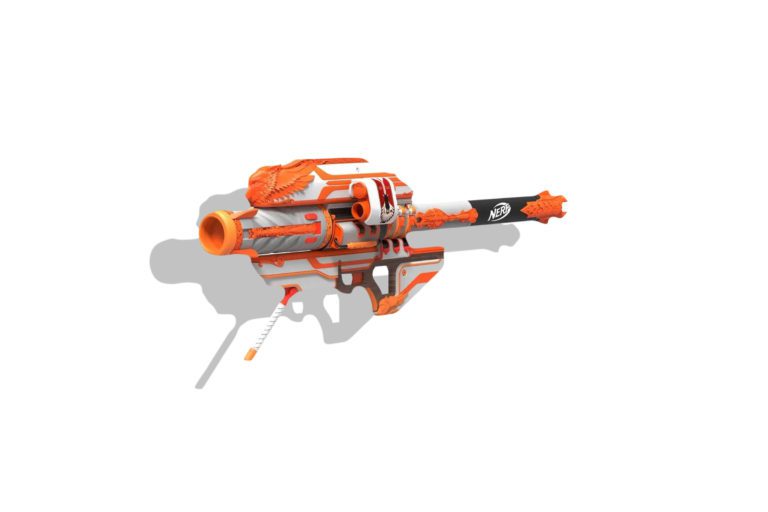 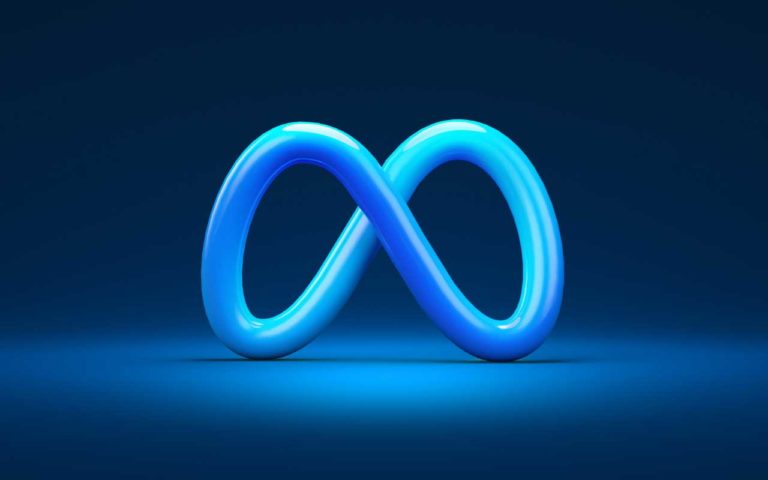 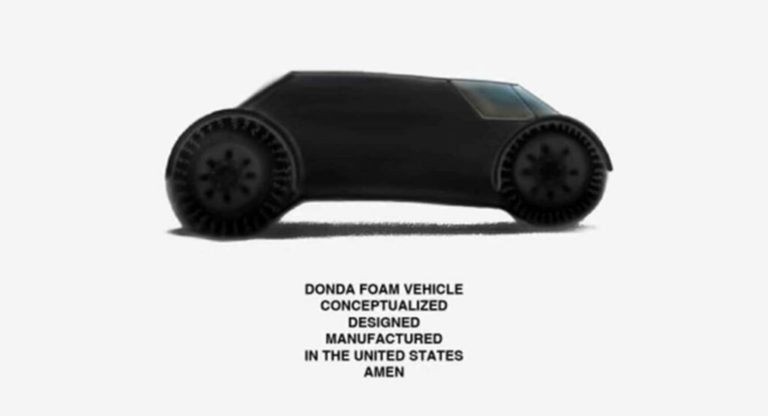 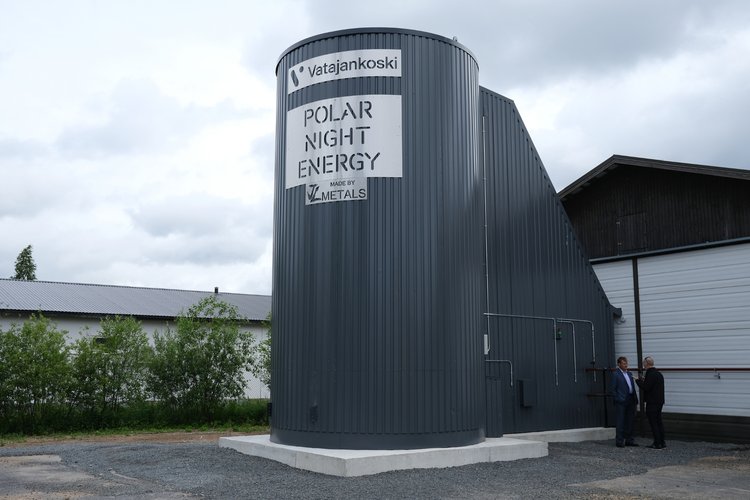