Phoenix Labs, the developers behind the free-to-play action RPG game Dauntless, is planning to expand its operations in both Montreal and Los Angeles which was announced in a press release this week.

As per Jesse Houston, CEO and co-founder of Phoenix Labs these two locations are “home to vibrant gaming communities that include some of the best talent in the industry, and we’re excited to have them contribute to our mosaic culture.”

The wide player base of this title was due to being cross-platform compared to the Monster Hunter series which was only platform exclusive. This isn’t the first time that we’ve seen major overhauls with No Man’s Sky recently doing a massive update reviving its player base until today.

In their news blog, the developers addressed the issues of the players with having to deal with very linear progressions. So with the new update, they gave players the ability to see the bigger picture giving them more freedom to choose through The Slayer’s Path.

The Slayer’s Path is basically an all-new branching progression system that lets players tackle which quests to take through the Shattered Isles. 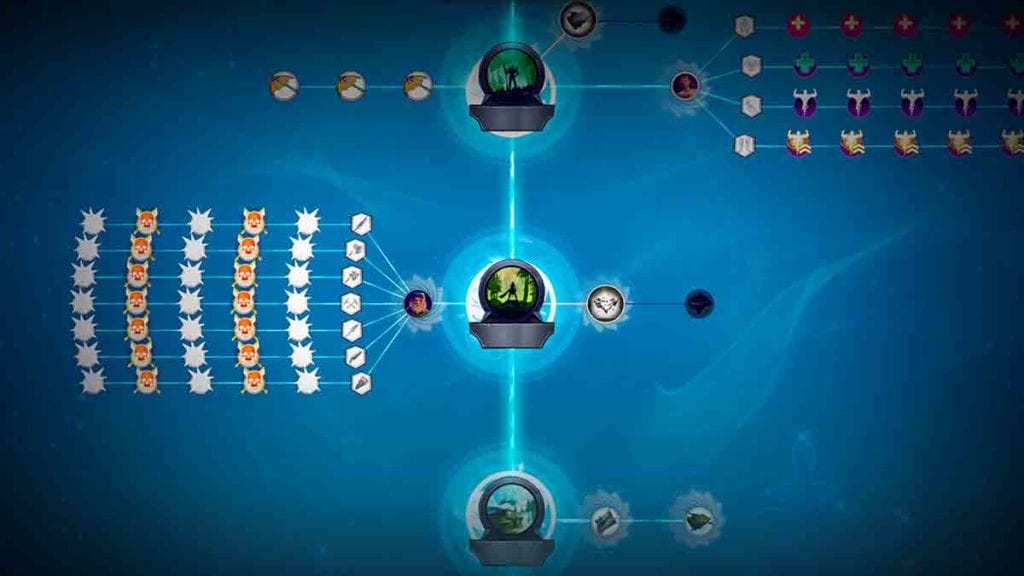 As for the weapons and armor in the game, they will no longer have that 15-level progression. Instead, getting weapons and armor can now be obtained depending on the power score that you have achieved from completing the game’s quests.

Weapon experience will also be a factor when you want to strengthen your attacks against Behemoths and if you successfully slay them or complete bounties, you also gain experience of up to level 20.

Once your weapon reaches level 20, you now have the option of reforging your weapon skill which requires aethersparks which you can earn from events, chests, mastery or hunt pass rewards.

Additionally, the Playstation blog also announced that Dauntless Reforged can now be played on both the PS4 and PS5 this week. You can download the game in the Epic Games Store along with their other free-to-play titles. 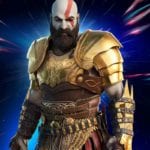 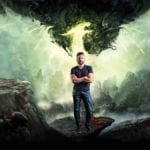