Ovum, the global telecoms consultant believes that Mr. Turnball and his team were guided by incorrect technical information when they made their decision to ban Huawei from the Australian 5G network rollout. On August the 23rd, 2018, Mr Turnball, the Prime Minister at the time, announced that Chinese tech giant, Huawei, would not be allowed to enter the race to deliver 5G in Australia. This decision came literally moments before Turnball was replaced by the now current PM, Scott Morrison.
–

The potentially incorrect technical advice relates to Turnball’s impression that the Core and Radio Access Network (RAN) were unable to be separated in 5G network rollouts.

Malcom Turnball’s impression that the two could not be separated was dispelled in the Ovum: The Facts on 5G report. Below are some excerpts from David Kennedy, Ovum Practice Leader, Asia Pacific.

“The Core/RAN distinction is maintained in 5G. The basic security architecture of mobile communications, including Core/RAN separation, does not change in 5G.

“One powerful reason why Core/RAN separation has been maintained in 5G standards is to allow operators to integrate RAN from one vendor with core from another vendor.

“Globally, 26 commercial 5G network had been launched as of July 2019. Of those 26, a significant majority (17) were using Huawei RAN equipment, though not necessarily exclusively.
–

What Does This Mean For Huawei?

Huawei is currently the largest supplier of 4G throughout Australia. With a market share of over 50%, this 5G ban will no doubt have competitors reeling. 5G networks promise to bring exceptional speeds, both up and down, resulting in a no brainer for Australian citizens. This means a lot of money is on the table for other providers and huge losses for Huawei. The former stronghold; turned sour.

What do you think? Is the ban justified? Let us know below! 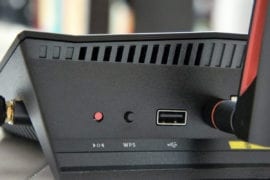 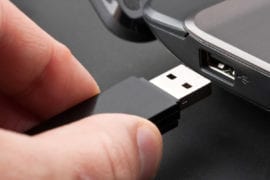 How To Know Which USB Flash Drive Is Best? – The USB Chronicles 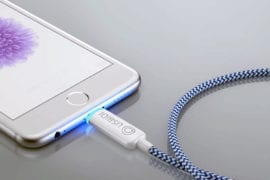 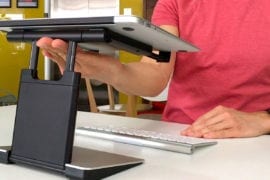 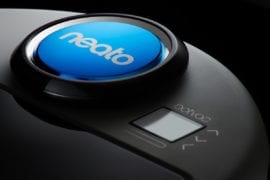 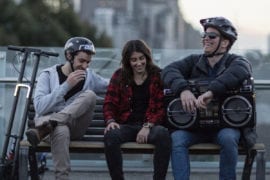