Important Tools And Gadgets Used In The Mining Industry

The mining industry is a massive part of the modern economy in Australia and New Zealand. For this reason, many people are trying to get into the industry to make a living. Whether you are looking for gold, coal, or other minerals, you need to have the right tools and gadgets to get your work done. This blog will highlight some of the common tools and gadgets used in the mining industry.

One of the most essential tools that are used in mining is a crane.

Cranes can be small enough to fit on top of an excavator or large enough to move heavy machinery around the site. They can carry materials between different elevations and heights, allowing for more efficient work conditions across multiple areas of your mine site. For efficiency, crane rail wheels are now being used on tracks to allow for more flexible movement. However, this new type of rail wheel must be regularly checked to ensure that the crane can still move properly. If not, then the rail wheel may have to be replaced.

Mining trucks are a vital tool in the industry. Mining companies use these to haul materials from one location to another. The metal ore that is mined will be loaded into the back of the truck and driven over short or long distances as needed for processing at other locations within the mine itself, by other mining equipment such as shovels, drills, etc., or transported via railroads out through ports where it’s shipped off for smelting/refinement elsewhere.

Trucks can also be used outside traditional mines if there’s an open-pit instead (these types don’t require underground digging). Depending on what you need them for, there are several different sizes available – smaller ones with more minor heavy-duty features work best when hauling shorter distances. At the same time, larger, more sophisticated trucks are used for longer hauls.

These mining tools are used to drill into the ground/rock either vertically or horizontally. They can be outfitted with several different types of tools depending on what it is you’re looking for. Some might use circular saws, diamond tip blades, etc. Others may not contain any at all and rely entirely on their electromagnetic coils to generate heat which melts away everything around it so that the machine’s operator doesn’t have to do anything manually.

These drills work by extending long metal rods deep down below until they reach an area where mining should take place before pulling them back up again along with whatever valuable materials were during this process.

Mining explosives are a form of mining tool that’s used to blast away large chunks of earth in the hopes of reaching valuable metals and minerals. They can be outfitted with different kinds depending on what it is you’re trying to do. Some only have enough explosive power behind them to break apart small rocks. Others will obliterate anything within proximity when they detonate, so extreme caution must always be taken whenever these items are being handled/used.

Also known as ‘trackhoes,’ this type of equipment resembles back-hoe loaders except its entire body spins 360 degrees while maintaining all four wheels attached and firmly grounded (unlike front-loaders which lose contact with their tracks once up into the air). They’re used to dig up the ground/rock as well as move dirt around.

The bucket can be adjusted in terms of height and angle depending on what’s currently being worked on, along with a separate arm meant for carrying or pushing other objects, etc., similar to how bulldozers would do so, only it doesn’t have a blade at its end.

These are the primary mining innovation tools used for controlling other mining equipment within any given area. They allow multiple workers to control different machines at once without having to stand directly next to them all while also being able to use two-way headsets so that each operator can communicate with one another on a more personal level if need be instead of only through pre-recorded voice memos blasting out from speakers throughout their particular device itself. 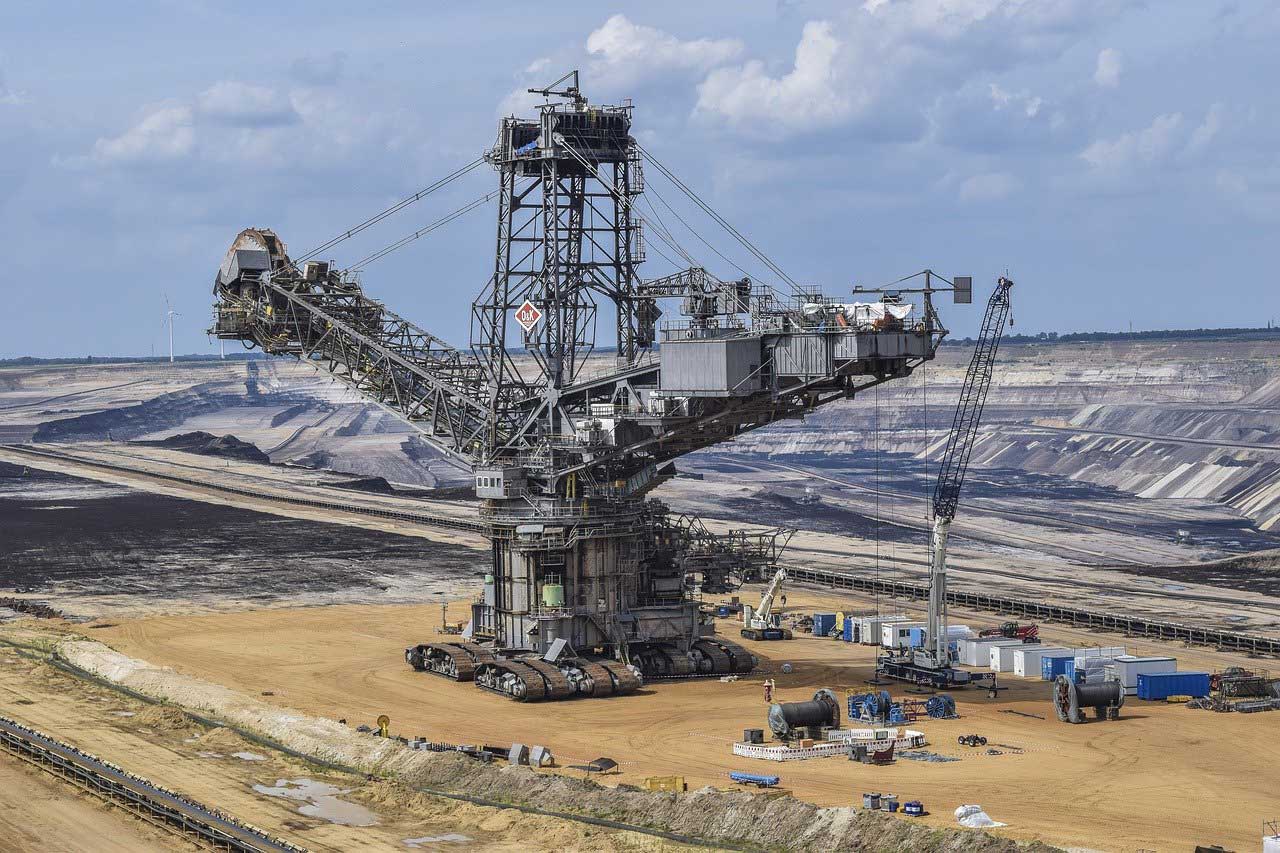 They consist of buttons/knobs which determine what exactly needs doing along with where and by how many people in addition to screens or monitors showing live feeds from cameras placed on various parts of whatever machinery is currently under operation during this stage – these help operators navigate around tight areas more easily & quickly as well as make sure that their particular machine is operated correctly from start to finish without any problems arising in the process.

With the advancements in technology, many new kinds of machinery have been designed for modern usage in mines. Some of the most commonly used tools have been highlighted in this article. By reading through the blog post, you’ll be aware of all these different kinds of equipment so that when entering a mine site, you can stay safe and know what actions are required from you. 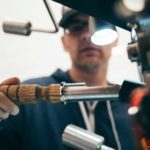 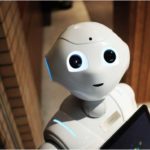 The best 6 robots to bring home for chores 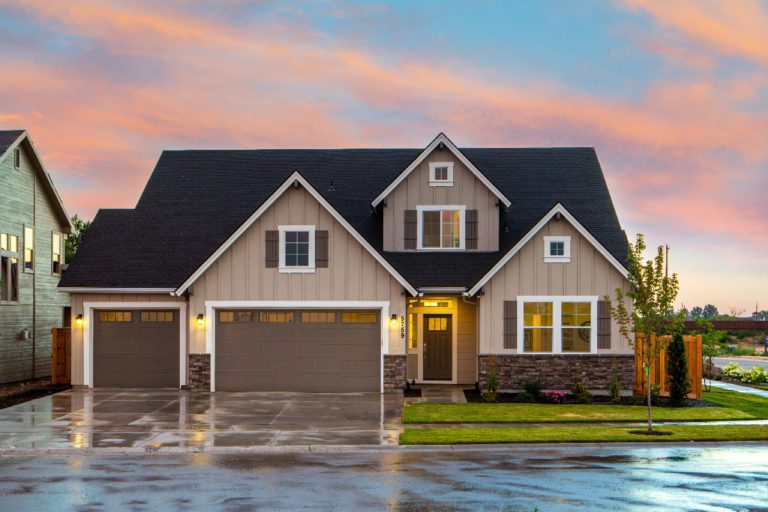 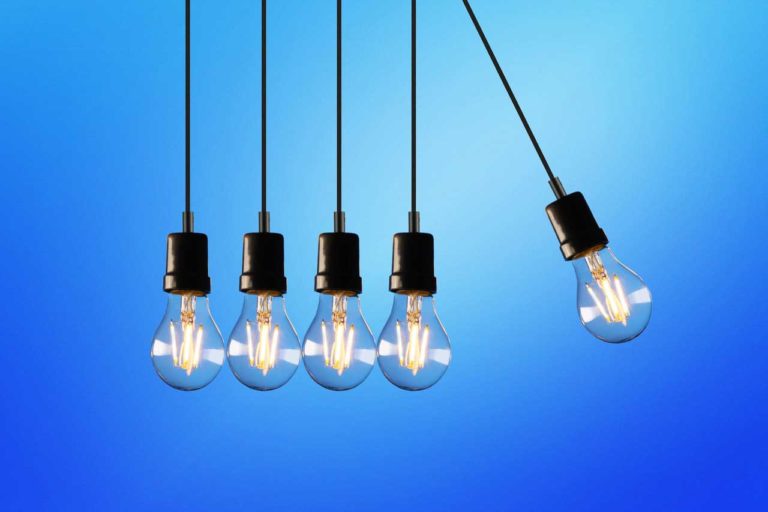 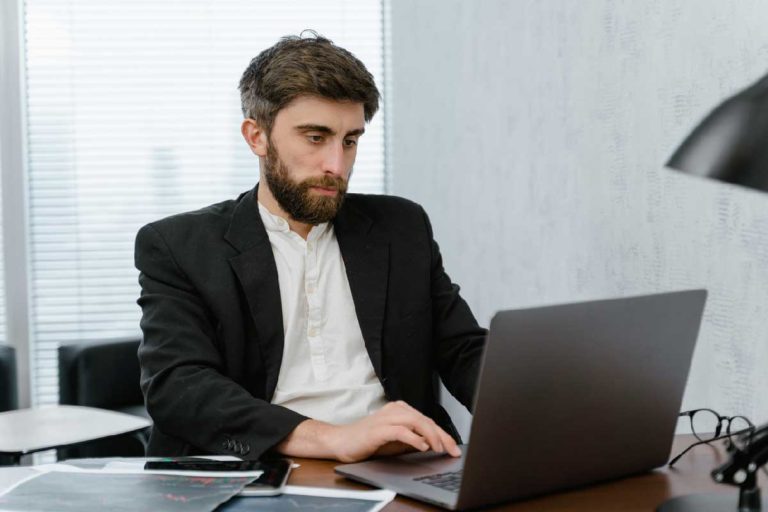 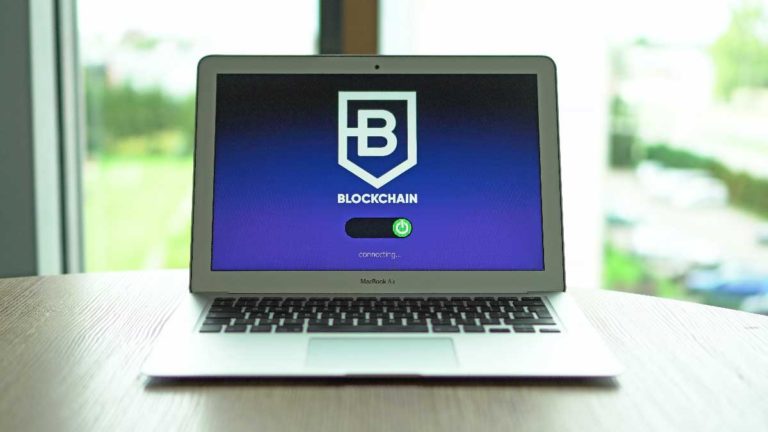 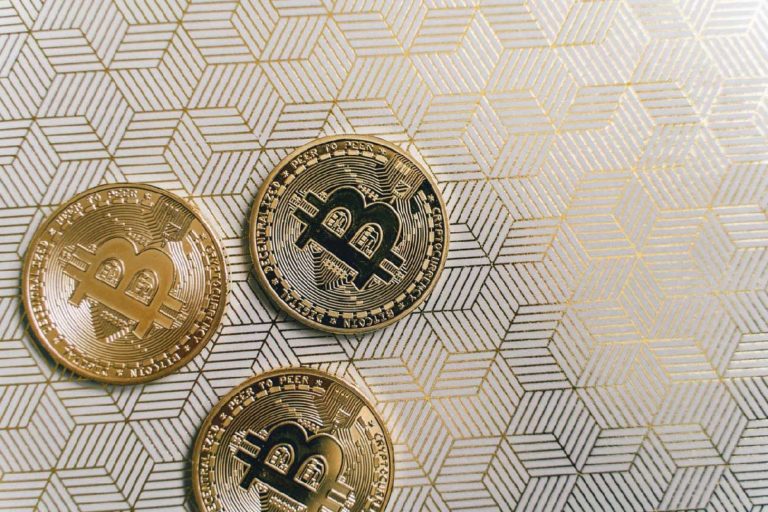 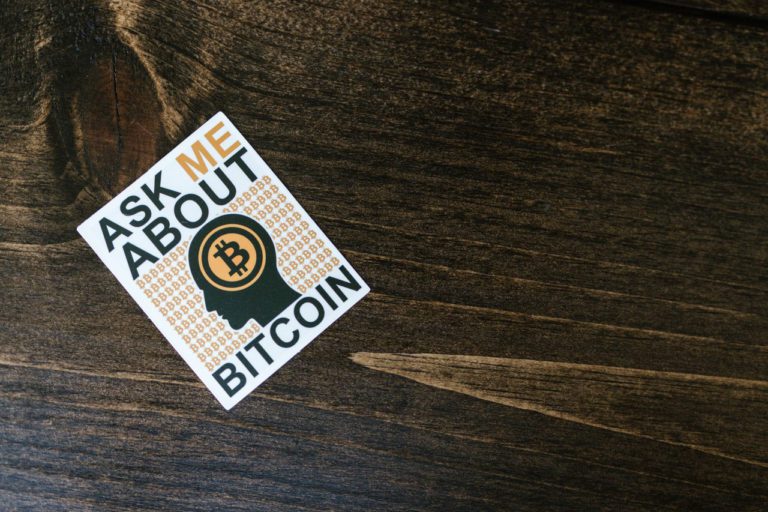