Is the iPad Still the Best Tablet on the Market?

Apple announced the first iPad on 27th January 2010. It had been rumoured that the company was about to launch a tablet for several months, though most speculation had predicted it being called the iSlate or iTablet.

When it launched, other smartphone manufacturers quickly followed suit, releasing their own tablets using the Android operating system. However, the iPad dominated the market thanks to its better ecosystem, premium feel, and overall better user experience.

This has helped Apple to build a massive lead over its rivals, holding more than 70% market share of the tablet computing market until the final quarter of 2019, where it dipped to around 60%.

Contrast this to the company’s 11% share of the smartphone market and you can see how much more popular the iPad is in its class.

But is the iPad still a much better device today? Or have competitors like Samsung and Microsoft finally built devices that can truly rival it?

Although the Samsung Galaxy S range of phones can cost just as much if not more than the iPhone, most other Android smartphones are cheaper. The OnePlus 8, for example, is US$699 and the Google Pixel 5 is expected to have the same price tag when it launched at the end of this month.

However, the price differences are not as notable in the tablet market. It’s possible to buy the new standard iPad for just US$329, while the iPad Pro can be bought for US$799. In contrast, Samsung Tab S7 can set you back US$999.

This premium price doesn’t necessarily get you a premium experience though.

There are, of course, lower-priced models of Android tablets too. However, none of these offer an experience close to that of the iPad, though many still charge similar prices.

Though, if you only want a cheap device for basic functionality then the Amazon Fire range could be a good option. These can cost as little as US$50 for the 7-inch version.

Today, the Apple App Store and the Google Play Store have a very similar range of apps for smartphones. While there are some exceptions, most businesses develop for both platforms. This means that Android smartphones offer a similar experience to iPhones in this regard. So whether you’re playing games like PokerStars or Minecraft, shopping with Amazon or eBay, or scrolling through an Instagram feed, you know you’re going to get a good experience on both.

Unfortunately, the same can’t be said for tablets. The experience on iPad is much better than on Android.

10 years ago, when the first tablets began hitting the market, many apps that were available for smartphones didn’t work on the iPad or Android tablets. The workaround was to run the smartphone app in an enlarged screen, except this wasn’t a great experience.

While the app ecosystem for the iPad has improved over the last decade, Android still falls down in this regard.

The other solution is to buy a tablet that runs Windows like the Microsoft Surface. While a great device, it works better as a laptop with additional touchscreen features than it does as a standalone tablet. 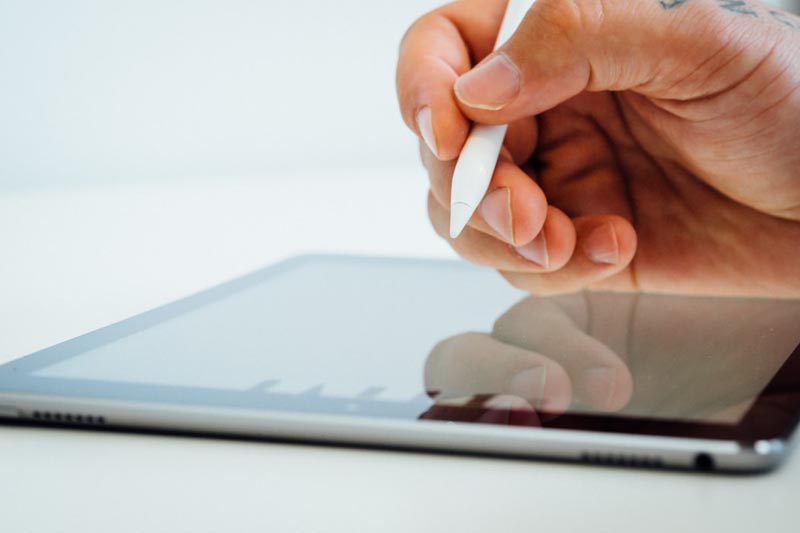 In contrast, the latest iPad Pro comes with different storage options from 128 GB to 1 TB. It also has an 8-core processor and 6 GB of memory.

You’re therefore getting a similar specification on both, but there is one crucial difference.

Android devices run their apps in a sandbox, while Apple runs them natively. The sandboxing feature is necessary to ensure compatibility across the entire Android ecosystem which can have many different combinations of hardware components, while Apple has a very limited selection of devices so can test compatibility on them all.

This sandboxing places an additional overhead on the operating system, meaning that less resources are available to handle processing for the app itself.

Cheaper versions come with much lower-powered specifications that have no way of competing with the iPad.

Despite having a decade to catch up, it seems that manufacturers of Android tablets are yet to beat the iPad. Apple seems to be playing a clever game of charging a price that helps the iPad appear to be a premium product, while still making it difficult for competitors to offer a comparable device for less money like they do in the smartphone market.

Windows tablets are not really competition either since they’re still more like a laptop.

This doesn’t even account for the fact that Apple’s dominance of the market means that there are infinitely more accessories available for the iPad than other tablets. 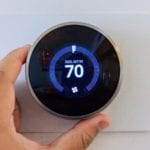 Are Smart Thermostats A Smart Choice? 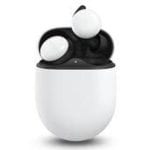