With the Apple M1 processors continuing to receive a good reception from its consumers to the point that the Japanese desktop market became ecstatic about it, it looks like Intel has something up their sleeve this week.

In recent leaks, the latest Intel 11th Generation Rocket Lake-S processors have started to make rounds on the Internet through the Bilibili forums.

Additionally, a Twitter leak from Leakbench revealed Intel’s unreleased Core-11700K has been benchmarked via the Geekbench 5 tool.

Here we take a look at what aspect does the leaked Intel Rocket Lake-S processors have against the latest AMD Ryzen processors. 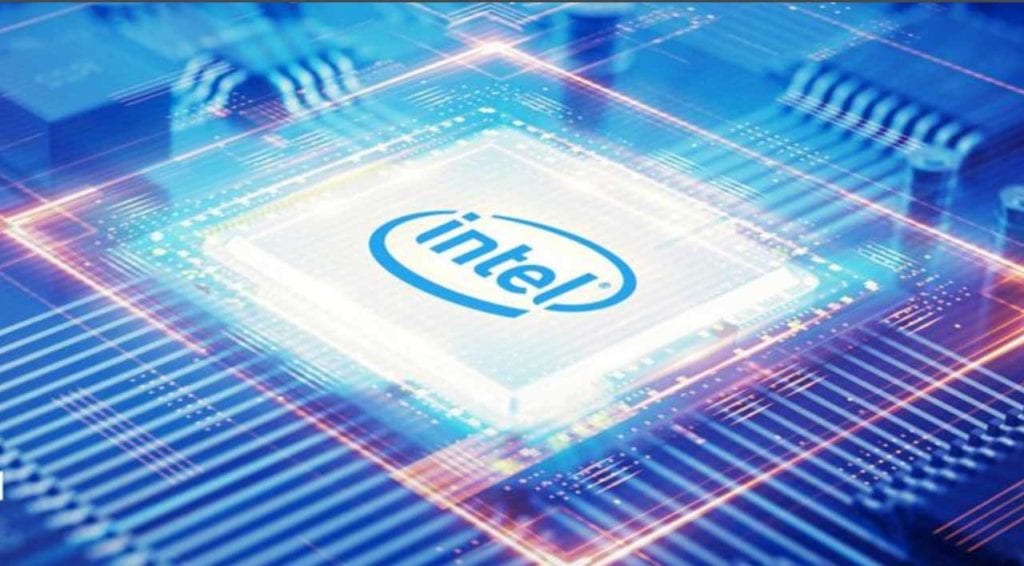 According to a recent test from Tom’s Hardware, the Ryzen 9 5950X has a score of 1,713 points in Geekbench 5 which makes Intel’s Rocket Lake chip slightly ahead by almost 100 points.

The test showed a single-core and multi-core score of 1,547 and 9,069 points respectively in which the Intel Core i7-11700K remained to be superior in both scores.

What to Expect From The Rocket Lake Lineup

However, when it comes to multi-threaded loads, the AMD 5950X still dominates in that category with a score of 14,471 points for their 16-core processor as opposed to the leaked benchmark of 10,673 points for the i7-11700K packing 8-cores and 16 threads.

The leaked Intel processor is also said to have a base frequency of 3.6 GHz which can be boosted up to 4.8 GHz. In terms of power consumption, it will have a 125 PL1 profile and 250W PL2 rating.

Intel’s new set of processors is expected to release this January 2021. The Rocket Lake-S will be the first from Intel to bring PCI Express 4.0 support to the desktop which can increase your upgrade options. 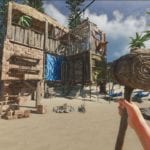 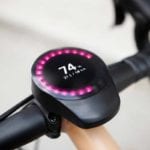