LYFE Planter Review: A Floating Planter Sent Back From The Future

LYFE is the best levitating planter to add to your desk, office, living room, or bedroom. With its beauty, simplicity, and floating capability, it is the perfect centrepiece to liven up any space – that is, if you don’t mind the hefty price tag.

There was a time when the hottest trend on Kickstarter was floating objects. Every few weeks, there was a new hovering product being launched – from bulbs, clocks, speakers, and even cups. And many of them got funded, raising hundreds and thousands of dollars. So back then, as long as it was floating, it was sure to be a hit. This wasn’t surprising, though. People love floating objects and we do too. They are attention-grabbing and they just seem like something sent back from the future.

One of the most notable projects that came out during this trend was the LYFE Planter. It was launched on Kickstarter in 2016 and was described as a “zero-gravity growing system” that allows you to cultivate your plants in the air. It was the second floating product from Flyte, which is the same company that brought the world’s first levitating light.

So what is the LYFE planter and why was it such a hit during its campaign? More importantly, how does it compare to the new floating planters today? Let’s find out with this review. Can’t read the whole thing? Click on any of the links below to skip to that section.

It’s probably due to all the floating stuff we saw in movies growing up (remember the Hoverboard in Back to the Future?), but there’s just something about floating objects like LYFE that we and many others find fascinating. After all, it is suspended in the air, spins on its own, and it brings that very futuristic effect in a room. Neat, right?

Aside from being mesmerizing, LYFE can surprisingly help your plants grow too. According to some studies, plants that are surrounded by a magnetic field tend to thrive more than those that are not. They are bigger, taller, healthier, and grow much faster. Furthermore, with its floating and rotating effect, this planter is also said to be naturally nurturing for air plants.

The downside, however, is that this planter is crazy expensive. At US$299 on the Flyte Store, it is pricier than most of the floating planters around. It’s almost five times more expensive than the No products found., Babook Floating Pot, Patelai Rotating Flower Pot, and Amazon for a slightly lower price. 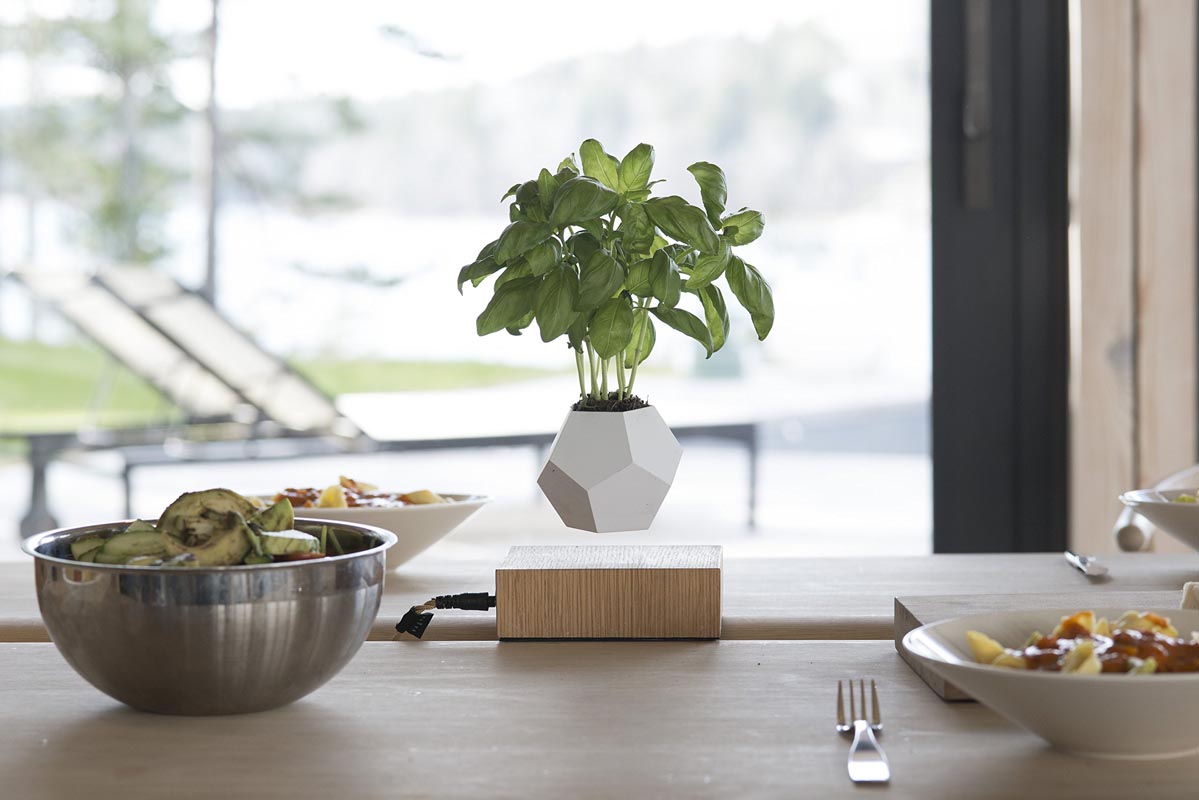 LYFE’s planter is made of silicon, which makes it tactile and easy to grip. It is designed to rotate in mid-air, providing you with a relaxing and almost hypnotic experience.

Flyte added a drainage system in the planter that allows water to escape to a hidden inner reservoir. This is an important feature since it prevents you from overwatering your plants.

The technology behind thy LYFE Planter isn’t exactly new or complicated at all. In fact, any grade-schooler can easily understand how it works. Using the basics of magnets, the pot and the base are equipped with magnets of the same pole. This creates a strong repulsion, which then makes the pot float.

Since there’s no friction besides air friction, the LYFE Planter can spin in any direction freely. It also doesn’t need any mechanism to control the spin. There are, however, instances when the planter may not rotate. This is because its rotation can be influenced by the type of plant you have inside.

Like every floating pot in the market, LYFE is very small and compact. The pot is made of silicon and the base of oak, which are excellent choices for materials. Both look extremely high quality and the whole setup is elegant. When held, you’d also notice how well-made every piece is. It is pretty simple to set up, however, some may find it a little challenging to balance the pot.

Now, if not for its reservoir, LYFE would be the same with pretty much every floating pot in the market. This is a great feature to have since it allows excess water to drain into the sides, helping you to take care of your plants better. 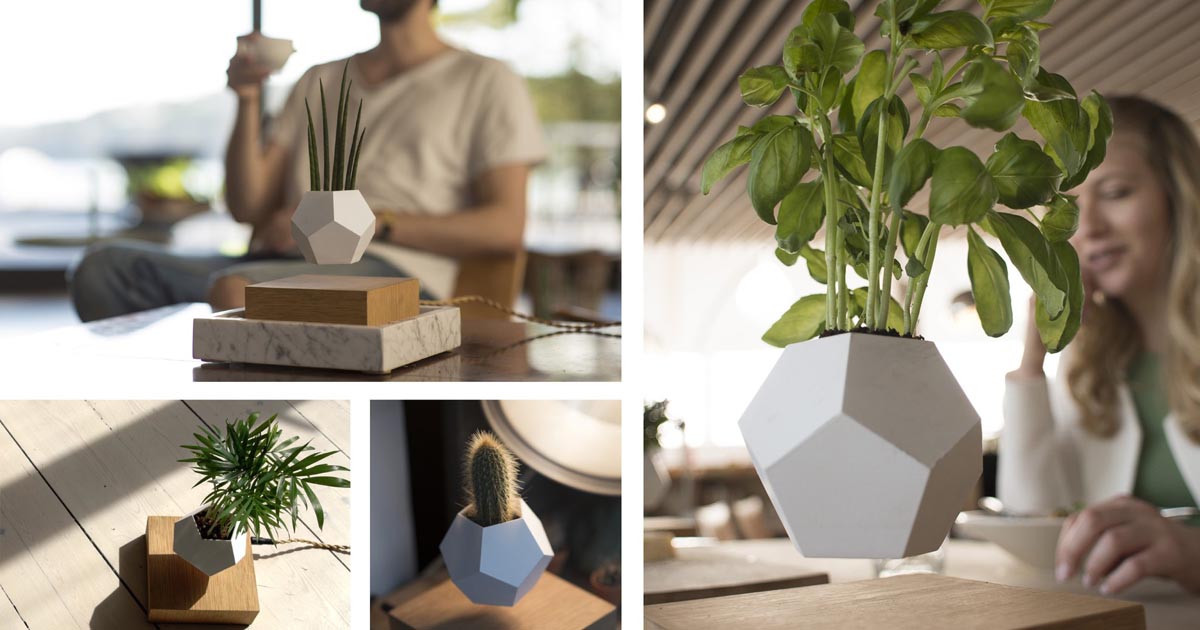 The biggest appeal of LYFE is in its appearance and design. Having 12 sides, the geodesic planter is just beautiful. It becomes even more mesmerizing when it spins due to the different shades it tends to make. We never get tired of watching it twirl in the air and see it from different angles.

But here’s our problem – the LYFE Planter looks awfully similar to the Babook Floating Pot, Patelai Rotating Flower Pot, and many more floating pots. Sure, it may have been the first to incorporate such a design, but now there’s just a lot of them already. One search on Amazon and you’ll notice most of the floating pots available today have the same geodesic design but offered at a much cheaper price.

The LYFE Planter is a really beautiful and cool thing to have at home or in the office. That levitating effect gives an area a little sense of modernity and a bit of magic. It is simple, mesmerizing, and eye-catching, making it a great conversation piece. You might even find some of your co-workers giving it a spin now and again.

However, there are a lot of cheaper floating planters that already look like the LYFE Planter. They also all float the same way. So for its price, LYFE is just hard to justify. 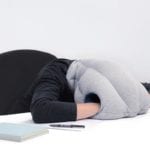 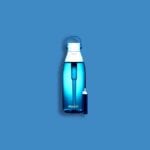