Annapurna’s Neon White reveal trailer gives us a brief glimpse of what to expect from its upcoming title combat-wise and, judging by what they’ve shown, it looks to be an adrenaline-fueled shoot em’ up that demands lightning-quick reaction speeds and some precise platforming.

The standout feature of the game so far seems to be the inclusion of a card-based weapon system that strays quite a bit from what’s usually found in most first-person shooters. The video shows the player dashing around multiple levels picking up weapon cards and using them to dispatch enemies. Each card has a limited number of uses similar to how traditional weapons have ammo.

It feels a little odd for an FPS title to have no weapon models beyond a picture of a gun or sword on the cards the player is holding, but that might just be a matter of personal preference. I don’t know about you but I, for one, would rather see the pistol I’m using to mow down my enemies. 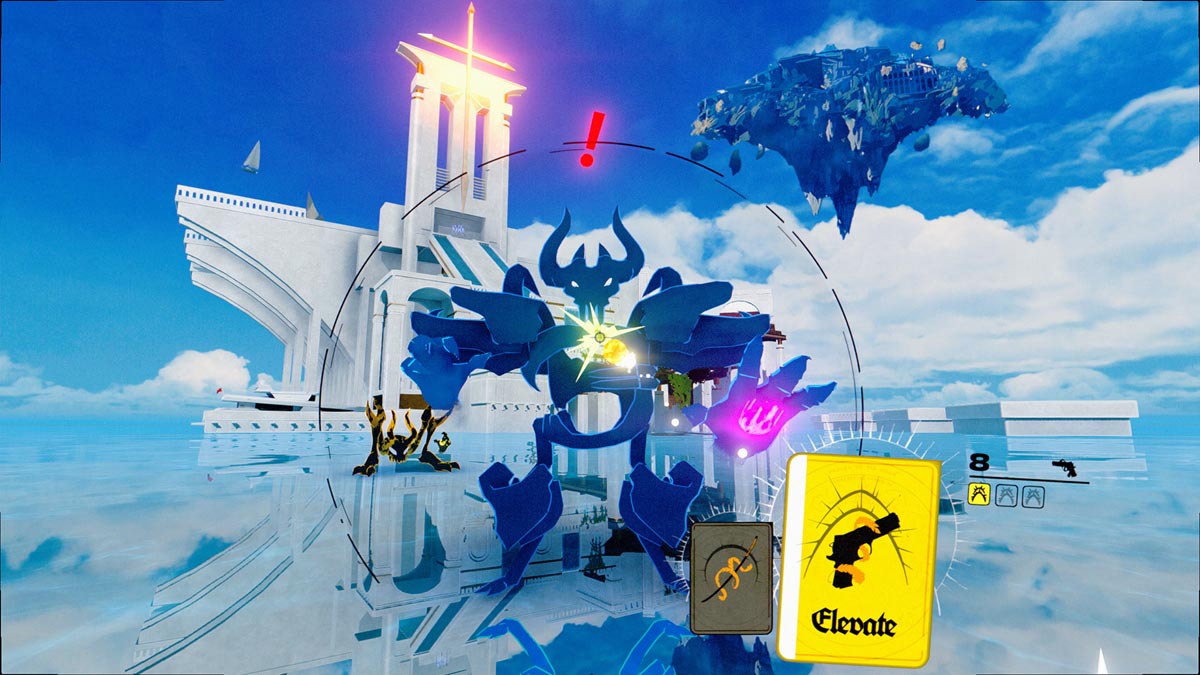 What exactly is Neon White all about?

The reveal was a little thin on the game’s story elements and there isn’t all that much more to find on the official website. What we do know is that you’ll be playing as Neon White – the titular hero who serves as an assassin straight out of hell. Players will have to go up against other demon slayers for a chance to claim the biggest prize of all – a permanent slot in Heaven.

As shown in the minute-long clips, Neon White will usher the story along using visual novel style dialogues complete with intricately drawn characters. Gamers will get the chance to meet and perhaps befriend the other assassins as they continue to uncover Heaven’s mysteries. 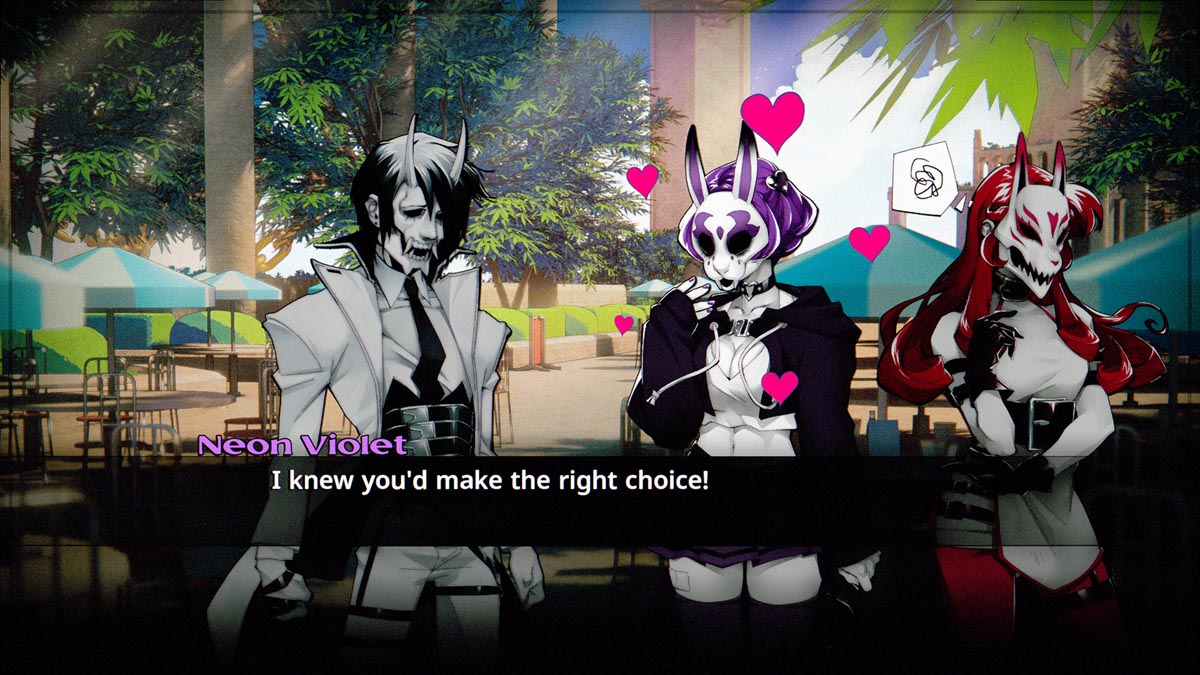 Neon White is slated for release this winter on the Nintendo Switch and PC through the Steam platform.