Good things are happening with the Australian internet in 2021. First, we have Starlink entering the Australian market in 2021 and now Nvidia GeForce NOW is slated for release as well. Rural gamers rejoice!

Just when we thought Google Stadia was the nail in the coffin of game streaming services, Nvidia steps in to save the day. Unforturenly for Aussie gamers, up until recently there was the small issue of Nvidia’s GeForce being “not available in Australia”. Well, my friends, this has now changed with Australia, Saudi Arabia and Turkey all getting Geforce NOW.

Chances are Nvidea will work with Telstra to deliver the service since Nvidea themselves do not have a data centre in Australia. And according to CEO Hen-Hsun Huang, they have no plans on adding one and instead are looking forward to working with their partners:

“Overall our GeForce NOW, you guys saw the launch, reception has been fantastic, reviews have been fantastic. Our strategy has three components; the Geforce Now service that we provide ourselves, there’s GeForce Now alliances with telcos now around the world with regions we don’t have a presence in, and that is going super well.”

Telstra is the likely candidates since they have a pedigree working with game companies like Blizzard, where they once ran all their Australian gaming servers. In fact, Kotaku reached out to Telstra to get their thoughts on the matter:

“We’ve been working with a variety of providers on opportunities to bring these types of products to Australia, previously not possible or were considered a long-term ambition. We’re excited to show Australian gamers and customers about our work later this year as we strive to become the best network partner for gaming in the nation.”

This is clearly a long term play by Nvidia as they look to add an additional and potentially ginormous revenue stream to their already booming business of GPUs and AI.

Release date: Geforce NOW is touted for release in mid-2021 and Aussies can register their interest for the beta launch now.

System Requirements: Since most of the computation is done on the cloud, you don’t need particularly good hardware to get the most from GeForce Now. Any modern Mac will be fine and if your PC has 4GB RAM and a GPU that supports DirectX 11 you should be fine. The official list of system requirements here.

Games: Unlike other cloud-based gaming services, Nvidia’s GeForce Now has no retail games of its own and instead connects to your own game libraries like Steam, Epic and Battle.net. 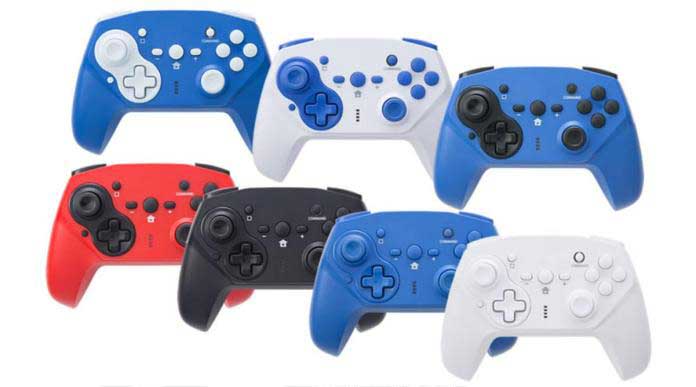 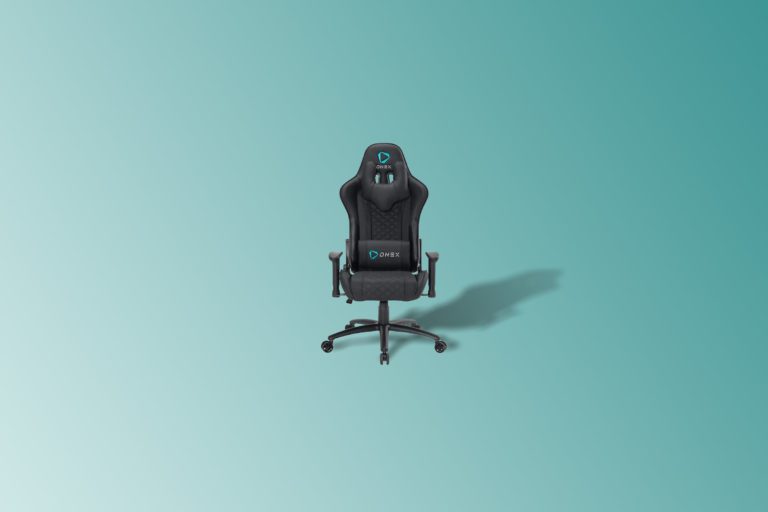