When you try to quit smoking and fail, you’ll often experience intense withdrawal symptoms. These include dizziness, severe fatigue, extreme cravings, and uncontrollable appetite. That’s precisely why researchers continue figuring out ways to help people quit smoking without triggering these symptoms, which is known as smoking cessation.

Among the many smoking cessation methods, switching to an alternative is by far the easiest method, and one particular alternative that’s gaining traction lately is the nicotine inhaler. Here are some things you should know:

1. Nicotine Inhalers Have Similarities And Differences From Cigarettes

When you smoke a cigarette, the nicotine vapour is absorbed by your lungs and into the bloodstream, which then makes it into your heart, brain, and other parts of the body.

While nicotine inhalers follow the same concept, the cycle typically ends once the vapour is absorbed in your mouth and throat. It doesn’t reach the lungs, which means it won’t get into your system. Therefore, individuals won’t get the same hit they get from cigarettes, which is the main reason why people get obsessed with smoking in the first place.

Since you’re still technically giving in to your cravings, it doesn’t trigger any withdrawal symptoms. But at the same time, it doesn’t lead to addiction. Hence, once you’ve entirely replaced cigarette smoking with nicotine inhalers, it becomes possible to quit smoking altogether.

2. Nicotine Inhalers Come From Only One Brand

Although several brands offer nicotine inhalers, they only serve as a distributor of the product. There’s only one manufacturer, and that’s Nicotrol. Also, all nicotine inhalers come as a kit. It includes the inhaler device and 168 cartridges, each containing 10mg of nicotine.

However, it’s worth noting that different distributors may offer the product at different prices. If you’re struggling to find a cheap nicotine inhaler, try looking into nicotine electronic cigarettes from iNRT.

3. You Only Inhale A Portion Of The Nicotine

While each cartridge contains 10mg of nicotine, you only inhale 4mg while the rest are purely to recreate the pleasurable experience of smoking cigarettes to avoid withdrawal symptoms. Also, although each kit comes with 168 cartridges or 1680mg of nicotine in total, it doesn’t mean you can inhale as much as you like, especially within a day.

4. You Shouldn’t Inhale More Than 15 Cartridges A Day

The nicotine from these devices is absorbed differently from a cigarette, but there’s still a limit as to how much you can inhale per day. No matter how much of a heavy smoker you were, it’s advisable to avoid inhaling 15 cartridges of nicotine in a 24-hour period.

Doing so might result in side effects such as dizziness, change in taste, and coughing. For optimal results, it’s best to inhale up to six cartridges a day, which should last you at least 28 days. 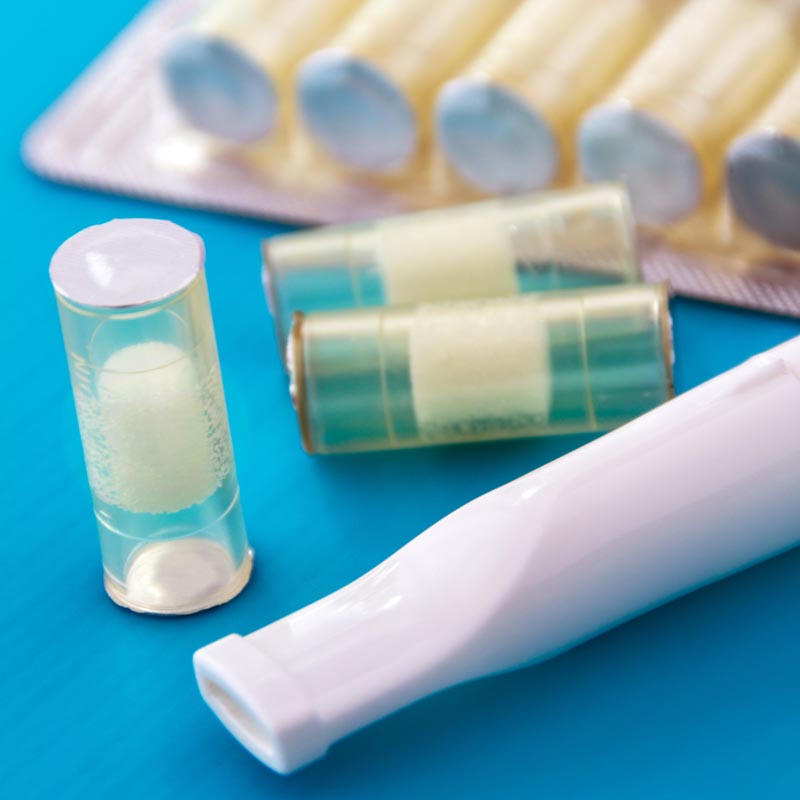 As you may already know, you must reach a certain age limit before you can buy cigarettes. For most countries, this limit is 18 or 21 years. This applies to all tobacco products, which include nicotine inhalers since they technically still contain nicotine. If you want to get these inhalers, make sure you’re old enough to do so.

Are nicotine inhalers approved by the Food and Drug Administration (FDA)? You’ve probably asked this question several times throughout this guide. The good news is it’s approved, and this is the main difference between vaping and nicotine inhalers.

Vaping isn’t an FDA-approved smoking cessation method, but nicotine inhalers are. But that’s not to say vape kits are illegal either. They’re simply not approved as a quit-smoking product, although they can be.

7. You Can Only Get Nicotine Inhalers From A Prescription

Since nicotine inhalers come from only one brand, you should expect the price range to be restricted. Most nicotine inhalers should cost around USD$420. If it goes far beyond this amount, chances are it’s from an unregistered distributor.

Nicotine inhalers are only supposed to help you quit smoking. They’re not designed to eliminate your cravings in an instant. Just like how rehabilitation programs and treatment plans can help you gradually, it’s essential to understand that quitting smoking doesn’t happen overnight, even with this device. You still have to put effort into changing your habits to maximize the benefits of nicotine inhalers. 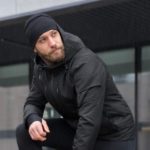 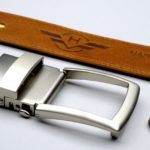