Starlink: Should You Pre-Order Starlink in Australia?

It’s no secret that the Australian internet leaves much to be desired. Thankfully, Elon Musk’s Starlink service is available for signups right now and aims to have the service live by the end of 2021. But what exactly is Starlink and how can it benefit you? How does Starlink work and what will it cost? Let’s take a deep dive into Starlink and find out everything that’s worth knowing.

Feel free to skip ahead to the different sections if you’re short on time:

Starlink is a division of Elon Musk’s company SpaceX and was created to deliver low-latency (more on that later) broadband to internet users across the globe. It delivers internet access through a growing network or “constellation” of low-earth orbit (LEO) satellites launched by their own rockets. This all sounds very sci-fi but it is in-fact very very real!

When is Starlink Coming to Australia?

Starlink is currently available for pre-order in Australia with service-delivery expected in mid-to-late 2021.

Starlink is available for pre-order in the following countries:

Starlink is currently delivering its service in the following countries:

Many other countries are likely to follow suit in the shorter with Italy, India, Spain, the Caribbean and Japan all likely to approve the service according to Teslarati.

How much does Starlink cost in Australia?

[add Starlink costs image here] In Australia, Starlink will set you back a decent bit of coin. Monthly subscriptions cost A$139 / month with a once-off fee of A$709 for the hardware and a further A$100 for the shipping and handling. In total, there is an upfront fee of A$809 and ongoing fees of A$139 / month. 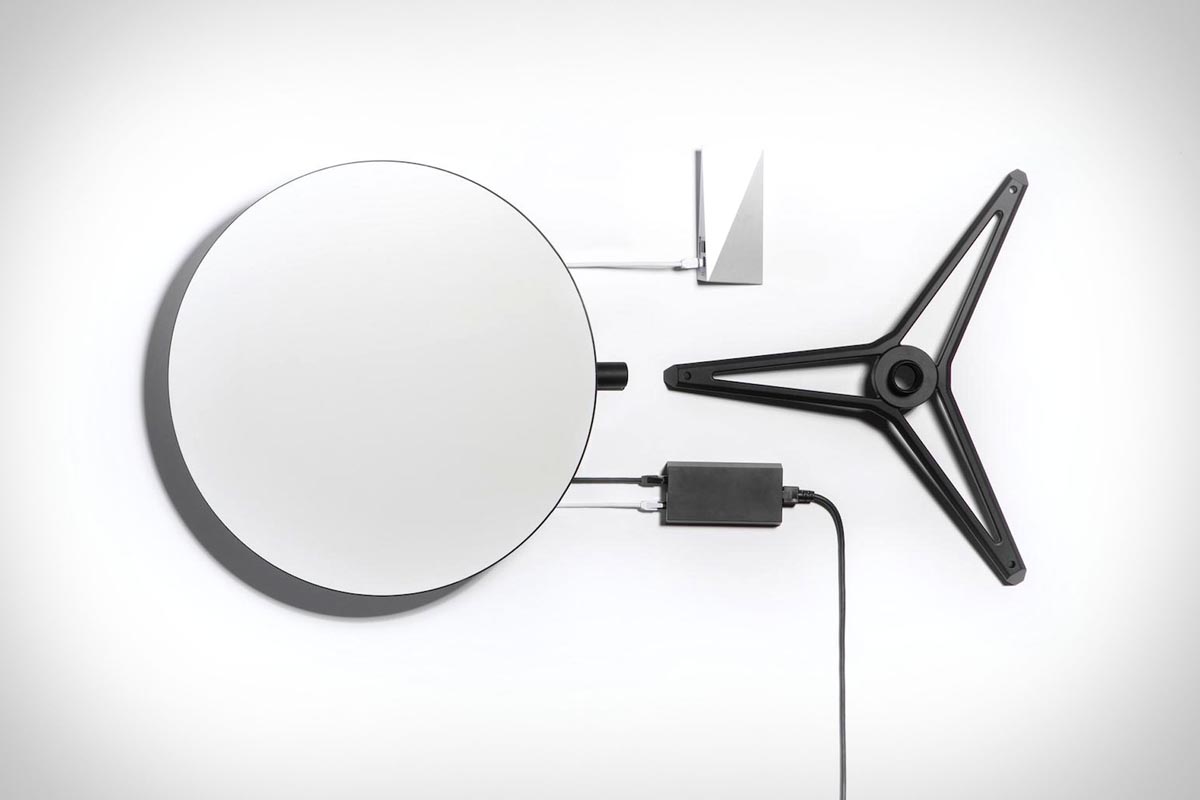 How do these costs compare to Australia’s NBN satellite-based internet services?

What bandwidth can Starlink deliver?

According to Musk, users can expect speeds of 300Mbs in the near future, but a presentation to FCC notes the company aims to deliver speeds of 10Gbs in the longterm.

How much latency will Starlink have?

Starlink customers can expect to receive between 20ms and 40ms latency regardless of location. This means whether you’re sitting in a San Francisco tech hub or a remote Indonesian island you’ll be able to enjoy latency similar to current broadband-based networks. However, Mush has stated that sub 10ms will be available in the future.

Aiming for sub 20ms latency initially, sub 10ms over time, with much greater consistency than terrestrial links, as only ever a few hops to major data centers

The advantages of Starlink

The primary advantage the Starlink system offers over conventional internet delivery methods is a low latency connection, no matter your location, made possible by the low earth orbit. Existing methods of internet delivery are almost entirely reliant on being close to the different components of the network, which is not possible for large swathes of people, especially rurally across Australia.

Once Starlink is fully operation, the low earth orbit satellite will deliver internet with a latency of ~20ms (comparable to inner-city NBN latency speeds in Melbourne, Australia) regardless of your location. This is an absolute game-changer for online gaming and video calls.

Read more: How to Catch a Glimpse of a Starlink Satellite In-person

The disadvantages of Starlink

There will also be a limited number of Starlink satellites overhead at any particular time and because of this, there is a limited amount of bandwidth to be shared among its users. This isn’t a problem is sparely populated rural areas but densely packed cities like Sydney may receive a lower bandwidth due to the limitations of the network.

There is also a requirement to self-install the hardware required to connect to the satellites. For most people, this shouldn’t be much of an issue but for some, it will be. Most internet service providers will send a technician to install the tech, but this is not the case with Starlink.

The technology behind Starlink

This is hi-tech stuff, but what exactly is the tech behind Starlink? Well, a lot of it is kept under wraps to protect the company’s IP, however, we still know a fair bit about the tech.

What do we know about the satellites?

Certainly not everything, but we do that these LEO satellite weight 260KG (575 pounds) are roughly the size of an average table and sit above the earth at approximately 550km (for reference the Australian NBN satellites are 60x further away). Each individual satellite in the array connects to 4 other satellites, however, not many specifics are known about this since SpaceX filed for confidentiality on this aspect.

In order to maintain their altitude above the Earth, each satellite is fuelled with krypton gas utilised by onboard ion thrusters to complete small adjustments and maintain orbit. As of the time of writing this there are 1,035 Starlink satellites currently orbiting Earth, with plans to launch a total of 42,000 for full-earth coverage. 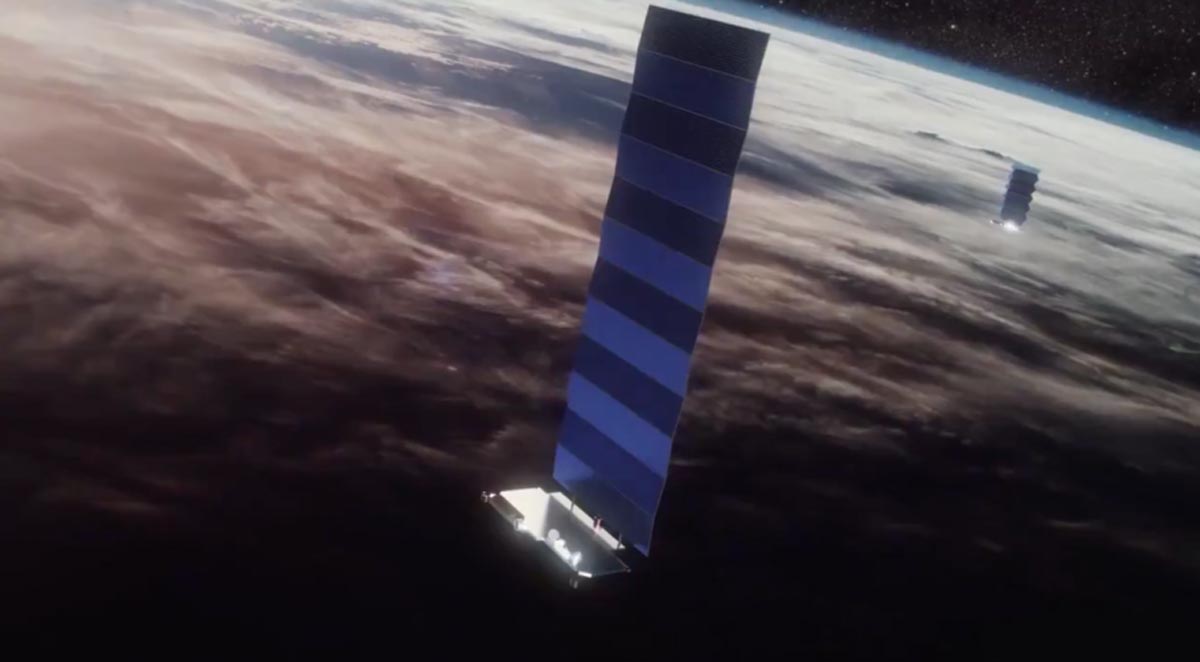 SpaceX launched a further 60 satellites on the 28th of February. Watch the live stream below:

What do we know about the software?

A lot of what is known is from an Ask Me Anything (or AMA) on Reddit from last year in which the SpaceX software team discussed SpaceX and covered a few bits about Starlink specifically. Matt Monson (@mattmonson on Twitter) dropped a lot of very informative answers to some great questions:Reddit user captaincool asked: “What level of rigor is being put into starlink security? How can we, as normal citizens, become comfortable with the idea of a private company flying thousands of internet satellites in a way that’s safe enough for them to not be remote controlled by a bad actor?”

Which is an excellent question and not one many people would have thought to ask. Internet security is already a huge concern, but there is more of a focus on it now more than ever. This especially pertinent for this type of delivery method where if anything slips through the crack during the testing stage, it could be a permanent issue given the difficulty or accessing the satellites, since, well, they’re in Space.

Thankfully Matt Monson put any concerns at ease: “In general with security, there are many layers to this. For starters, we designed the system to use end-to-end encryption for our users’ data, to make breaking into a satellite or gateway less useful to an attacker who wants to intercept communications. Every piece of hardware in our system (satellites, gateways, user terminals) is designed to only run software signed by us, so that even if an attacker breaks in, they won’t be able to gain a permanent foothold. And then we harden the insides of the system (including services in our data centers) to make it harder for an exploited vulnerability in one area to be leveraged somewhere else.”

The AMA is a very interesting read, so check it out for more great technical insights.

As great as Starlink is on paper, it is not without its critics. The main critics appear from the astronomy community who criticise Starlink for interfering with astronomical observations. And it’s hard to argue against. There are countless photos and reports from Astronomers of Starlink’s satellites appearing prominently in the night sky.

Thankfully, this is an issue Starlink are aware of and working on. Recently they tested a prototype Starlink satellite dubbed DarkSat, which shows a promising reduction of approximately 50% in brightness. 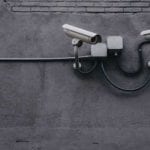 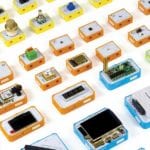 Enhance Your LEGO Inventions With Crowbits