If you are feeling nostalgic for retro games, you just need to fork to Romspedia to download an emulator and tweak your machine into the ultimate rig. The older a game is, the less likely it is to work in the latest gaming machinery. Nowadays, gaming PCs are optimized to deliver immersive gameplay that retro games were never designed for; an emulator can help with that.

Just download and install an emulator on your device to play. It’s a convenient and frugal way to play the game you loved right before dedicated gaming rigs emerged. Yes, there is plenty of fun, and you can start playing old games today from the comfort of your own gaming PC using a free and completely legal to use emulator.

Can You Be Fined For Streaming Retro Old Games on Pc Using Emulator?

Nobody has ever been prosecuted for downloading or streaming retro games using an emulator anywhere in the world – ever. This is probably because the user is doing nothing wrong by emulating a retro game to their PC. Plus, the practice is simply too widespread for any offended party to track down and prosecute.

What is more likely to happen is that your OS warns you against downloading these programs. Of course, this is something you can ignore or turn off your antivirus as you introduce the emulator into your PC. Emulators have been used by thousands of gamers, and other than the occasional lag, they are perfectly safe, and legal, to use.

How to Play Retro Games on your PC using Emulators

Here are some of the best emulators for playing retro games on your PC:

There are many ways to play GameCube or Wii games, but Dolphin is considered the best emulator all round. This emulator even found a way to allow you to connect the Wii motion control allowing you to get the same level of enjoyment from your setup. Despite the technical limitations of computers, Dolphin performs considerably well.

If you are looking for a DS emulator, your best bet is DeSmuME. It found a way to emulate Nintendo DS games with very little trade-offs. DeSmuME offers the same kind of features as the DS, including cheats and screen recording. You can customize your keyboard as much as you want and connect a controller to enhance the experience.

A long-time favorite among Sega Genesis games fans, Kega Fusion also offers support for other Sega Systems games, which makes it a solid choice all-round. Kega Fusion supports inputs such as cheat codes as well as sound settings and other customizations. You can configure this emulator to the specific needs of your console.

For some arcade nostalgia, the MAME emulator is particularly perfect. It offers bare-bones graphics interface that is a bit confusing at first, but user-friendly once you get passed the learning phase. This emulator allows you to play arcade game classics, including Sega system games. No matter the game, MAME does an excellent job at emulating its gameplay.

If you are feeling nostalgic about PlayStation One, Mednafen is the best emulator for you. Along with supporting original PlayStation games, Mednafen also works well for Game Boy Advance, NES, and Neo Geo Pocket games. You just need to download the ROM from Romspedia, extract the files, and move the file to Mednafen to run it.

The best NES emulator, Mesen delivers excellent results at playing the multiple variants of NES games. Mesen even allows you to configure the gameplay to your liking by tweaking the palette filters, sounds, and video customizations. It comes with multiple built-in features such as rewind and recording capabilities.

For mac users, the OpenEmu emulator is the best multi-system program you can have to play NES, DS, GameCube, Game Boy, and Arcade games, among other titles. This emulator allows you to play any game the platform supports in a simple environment free from the complications of the typical emulator.

If you are looking to play old PS2 games, there really is no option that delivers almost the same experience other than the PCSX2. It is plugin-based, and can be configured to make it compatible with plenty of other games. PCSX2 works a little differently from the average emulator when it comes to running games, but the gameplay and setting configurations are more or less the same.

For PSP games, PPSSPP is your best option. PPSSPP is a free program that comes with a fully customizable games library. You can attach multiple inputs, including mouse and touch screen controls to enhance the experience. Just like other emulators on this list, the PPSSPP allows you to record PSP games and apply cheat codes.

If you are looking for some Super Mario 64 action, look no further than the Mupen64Plus. This emulator takes the Nintendo 64 emulation to a whole new level, with the features and configurations to match the excellence of the console itself. Add advanced features like online play and graphics enhancement, and you have the best emulator for retro games.

PS5 and Xbox Series X may be the latest gaming consoles on the block, but retro games are making a comeback. Thanks to emulators, the 80’s and 90’s are finding new love from returning audiences and new blood gamers. 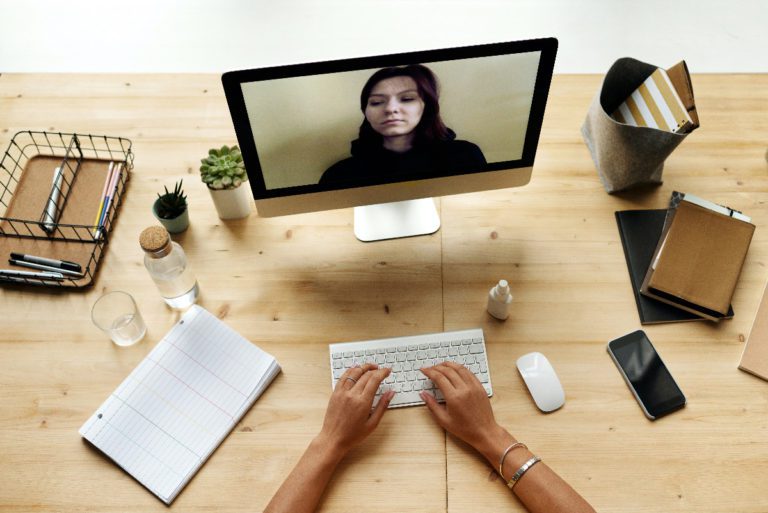