More and more Linux programmers and software developers are putting in the effort and time to come up with a desktop application that is comparable with those of Windows and Mac OS X desktops. This is mainly due to the increase in Linux’s popularity amongst people and its growing followers.

This can be seen through the huge number of Linux distributions happening which centre around creating a user-friendly operating system for new Linux users so that they are able to adapt easily.

In technology, there are a countless number of programming languages. Not to mention the number of new ones that pop up every day. However, according to one Linux software developer who is working on developing desktop applications, the key to success is first understanding the basics, knowing how to make the application reliable, efficient, extensible, flexible, and user-friendly. Not to forget, the need to ensure that it is secure. Before developing an application, the person has to be aware and fully knowledgeable of the appropriate languages to be used for different software.

Here is a list of Programming languages for you to look at when developing applications in Linux. All the languages in this list are able to function cross-platform which allows you to make the same software on other operating systems. In the meantime, consider signing up for linux courses today.

This programming language is one that is really powerful and full-object oriented. It is even cross-platform which gives you a wide variety of features to choose from when building network applications. The advantage of using Java is that it helps to fit within your budget and shortens development timeframes. There are over 45 billion active Java Virtual Machines all around the world. This means that Java supports the flexibility of the developer.

It is one of the best options to choose from especially if you are focused on creating applications that are able to run on almost any relevant operating system. It is very useful when it comes to migrating from one operating system to another. This is especially so for when you are moving from Windows or Mac OS X to Linux. Java helps you to remove the step of having to port all your current existing applications. 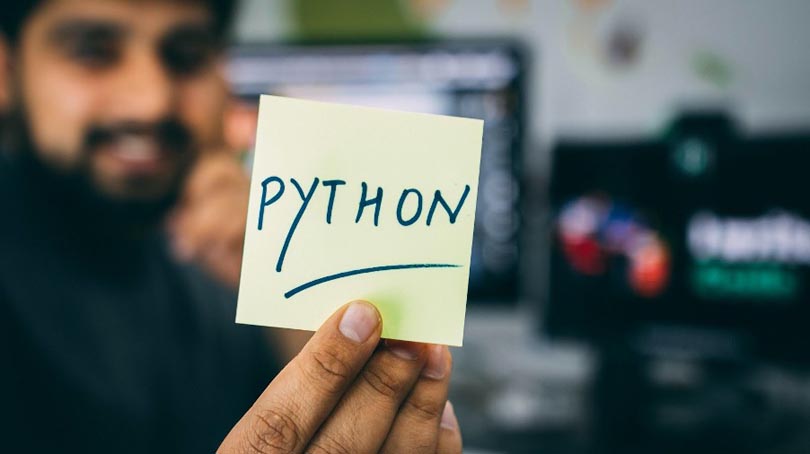 Python is slowly gaining popularity in the market. What’s more, it is easy to pick up and thus a great starting point for beginners. It is a high level, general-purpose, dynamic, and interpreted programming language. Python is also able to read syntax easily while having the ability to allow programmers to express concepts in just a few lines of codes in comparison to other programming languages. Python also allows compulsory and optional arguments, keyword arguments, and even random ones. When using Python, even if the lists are indexed, slice, or manipulated, it can still be understood.

On Linux, Python is one of the more popular languages being used. As mentioned earlier, there is new software being developed every day, and many of them are made with Python. Lastly, you can also take on other frameworks such as Qt and GTK to help you through your development process.

Not the most beginner-friendly option out there, but it is one of the better choices when it comes to the development of software. This is mainly because of its high performance. When using C++, the individual has to be skilled with precision in areas such as memory management. Despite the sharp learning curve, many people are turning to C++ to develop software, both big and small, for Windows. C++ is a good option for if you are interested in making CGI scripts or console-only DOS programs.

When using C++, it would be a good option to also use Qt. Qt is a cross-platform application with a development framework based on C++. It is also commercial and open-source, which will aid you in the development of desktop applications that can combine both C and C++ together.

Shell works very well with the sh (Bourne Shell). Useful features from ksh (Korn Shell) and csh (C Shell) are also available in Shell, to name a few. You can use it with tools such as Ot et ‘al, giving you the chance to display GTK+ dialogue boxes from the terminal through the use of scripts. 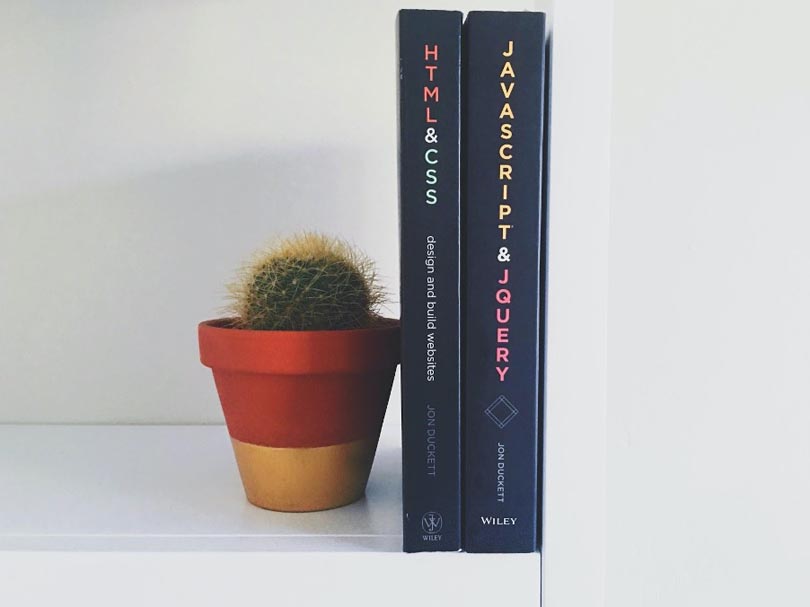 This is one of the better options to choose from when you are just starting out on developing desktop applications for not only Linux but other operating systems as well. When JavaScript is used together with HTML and CSS, many amazing desktop applications can be built on Linux itself. Not to mention, JavaScript is very easy to learn and is beginner-friendly. This is because JavaScript and Electron help to settle the difficult parts thus giving you more space and time to focus on your applications. These hard parts are namely, providing you with automatic updates, native menus, and notifications, even giving you reports on crashes, windows installers and helps you with debugging and profiling. How convenient is that?

To develop native, cross-platform applications through the use of web technologies, you can use Electron as it is a suitable framework for this purpose. The applications that you create are then constantly being maintained on the GitHub and a community of contributors.

In conclusion, the Linux community is one that is very open to criticism. In the end, our goals are all the same, to come up with an application that works. As such, do not be afraid to share your opinions as it can help to bring a new angle to look at. This list provided here is not inexhaustible and there are sure to be others out there that are just as useful. However, if you are a beginner, it is good to start with the programming languages that are easy to pick up and provide you with the best aid throughout your process. Now work hard and good luck!

ArcX: A Smart Ring That Lets You Focus On Your Fitness Goals