Understand the Criteria Behind the ‘Rugged’ Claim in Computers

You’ve probably heard a company describe its device, more often than not, a piece of electronics like a laptop or cellphone, as rugged or durable. This has made a lot of people feel comfortable in buying their product, but it does raise the question of what the criteria are, and how do we define what actually can constitute a rugged or durable device? The old Nokia phones were considerably resilient to damage, but they were never classified as rugged.

This is a conversation that likely doesn’t spring up much because people usually just accept that things like phones or laptops have a shorter lifespan than older technology for various reasons. The tech is more advanced, but also more fragile, or that the companies simply want the device to last a finite amount of time, so we’re forced to upgrade eventually. Regardless of the background, let’s take a look at what a rugged claim really means for computers and devices.

What is a Rugged Device?

Realistically, any kind of electronic could potentially be a rugged device. We buy phone cases for this exact reason – to protect from water, weather, or impacts The team from at CP-TechUsa.com explained that a rugged device is a specifically designed electronic (laptop, phone) that was intended to be used in professions where it had to be able to withstand plenty of damage. Military, police, firefighters, paramedics, field researchers, all use computers and technology that is designed to handle a lot compared to usual tech.

Differences Between Semi-Rugged and Rugged

There are also two categories of rugged. Semi-rugged and fully or ultra-rugged devices. A semi-rugged device would be something like a laptop used in a police car. It can handle plenty of vibration so the screen, peripherals, and hard drive aren’t damaged, and it exhibits some weather-resistance, but it isn’t intended for extended use in outdoor conditions. A laptop would have a seal-proofed keyboard and a durable case, but it’s likely a laptop you could easily buy.

Fully-rugged, rugged, or ultra-rugged, whichever you prefer to call it, is the real-deal of durability. These are devices intended to be used in outdoor environments and handle conditions that normal devices could never withstand. They can be left out in the rain and dropped on hard surfaces from a higher distance and still maintain their usability. They have a fully durable casing, sealed keyboard, ruggedized hard drive (SSD, so movement won’t affect data storage), and protected internal hardware. Fully-rugged phones are usually intended to be used in remote areas which means they have to have satellite capability.

What Devices Can Be Considered Rugged?

As mentioned, anything that meets those criteria of being protected is considered rugged, to some degree. Laptops and satellite phones are the most noticeable examples, but far from the only ones. Normal cellphones may have semi-rugged cases that protect against water and weather more than a normal case, cameras may have a rugged design, and even portable external hard drives can be considered rugged with shockproof cases and weather-resistant potential. Not every device can be made rugged, but some can, and some come with protection that would certainly classify it as at least somewhat or semi-rugged.

Is There a Civilian Use for Rugged Devices?

Usually, these rugged computers and devices are used by professionals that need the added protection and security. Police need a computer that can handle vibration without messing with the hard drive disk, the military needs a device that is satellite capable and can handle extreme weather, scientists and researchers in the field need a rugged device for outdoor work for extended periods in varying climates. These devices are primarily used by them, but civilians can use them for similar reasons. Camping in the rain, a drop-proof camera case, etc. are just as useful for someone who needs protected devices as well.

Military-grade is not the same as rugged. While plenty of brands claim their laptop may be military-grade, this is a catch-all term that is rather misleading and inaccurate compared to rugged. Military-grade materials don’t mean they can withstand temperature or drops, it means the lowest quality of material a military will accept for a device, so it’s not as good as rugged devices. 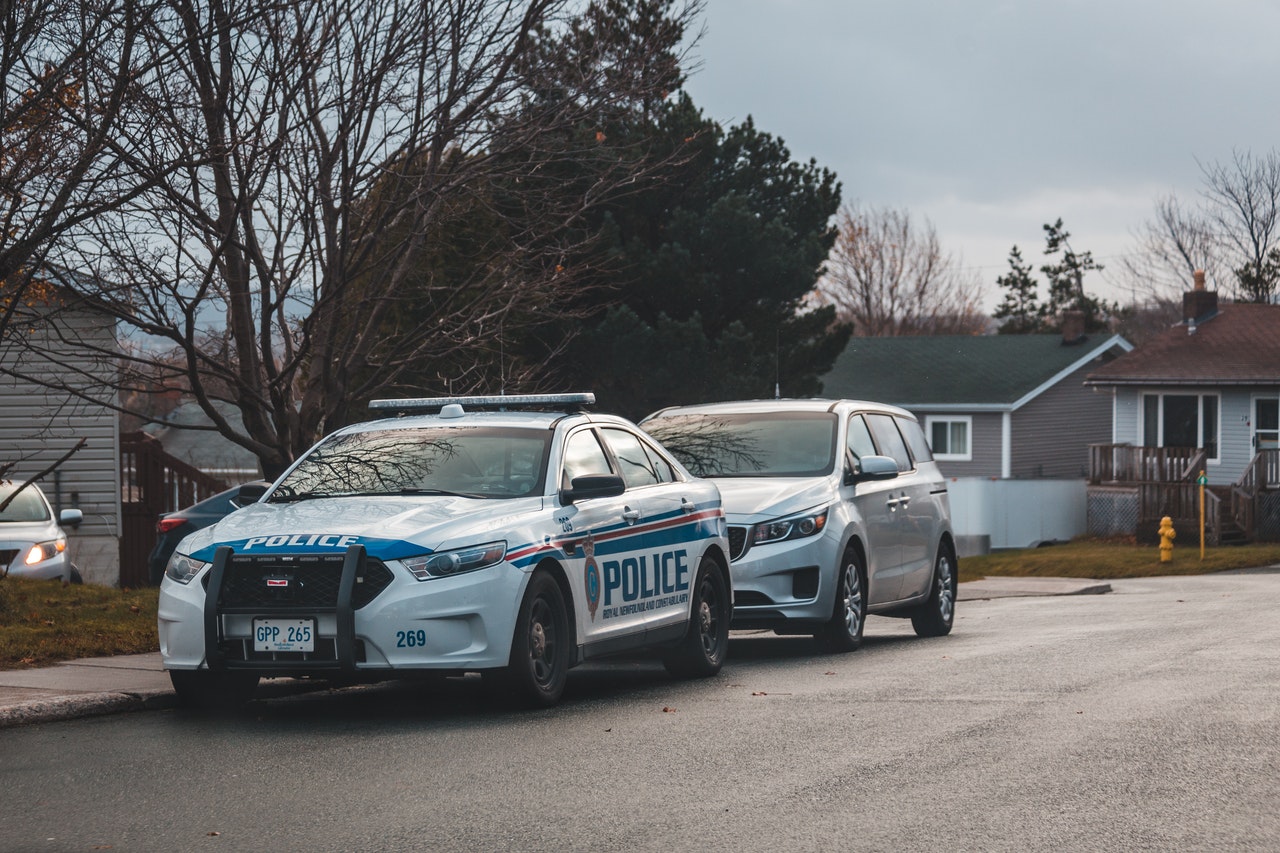 Military-grade, durable, premium, rugged. Manufacturers tend to add these words to their products to attract customers to buy them. As a consumer, it is your duty to find out what they mean. Knowing what a rugged device means and understanding the claim will make you a more informed consumer. With this knowledge, you’ll know the difference between military-grade and rugged devices. Whether you work in a field or a profession that requires these kinds of computers and devices or if you just want to know what the differences are, it helps to do your research before purchasing one.

Diablo 2 Resurrected Assures That It Won’t Be A Fluke