Good news for folks who are eagerly anticipating the upcoming Pokemon-themed multiplayer online battle arena (MOBA) title Pokemon Unite. The Pokemon Company and TiMi Studios just announced that the first round of beta testing is set to begin next month but will be limited strictly to Canada and only for Android devices. The rest of us will, unfortunately, just have to wait our turn.

Pokemon Unite was unveiled out of the blue last June through a brief 1-minute teaser trailer that kicked off showing Pokemon’s long journey throughout the years and ended with a few glimpses of what we can expect out of the upcoming title.

The announcement immediately drew the ire of fans all over the world, with the reveal trailer quickly becoming one of the most disliked YouTube videos in history. It seems not everyone is particularly excited about seeing what a cross between Pokemon and Mobile Legends would look like.

Pokemon Unite will be a 5v5 team-based game along the same vein as Riot’s wildly popular League of Legends, though the camera style and arena design are more akin to Vainglory – another well-received mobile MOBA title.

Unlike most games in the genre, Pokemon Unite is set to be more of an objective-based experience, with the main goal being a sort of “capture the flag” type mechanic as opposed to wrecking each others bases which is the staple of the genre.

Players will have the chance to pick from a wide variety of Pokemon, most of whom seem to be from the first generation of the series, like Charmander, Squirtle, Pikachu, and Snorlax. You won’t have to worry about elemental weaknesses since there won’t be any this time around.

Instead, the Pokemon will fall under character types such as tanks and damage dealers, as is the case in most MOBAs. You will be available to evolve some of them midway through the match, which is a pretty cool feature.

You've most likely heard the news about Pokemon's new MOBA – Pokemon Unite! Here's some more information brought to you by SuperTeeds! ⚡️

An official release date has yet to be announced, as is a timeframe for the beta in other parts of the world. What we do know for sure is that Pokemon Unite is slated for release on Android, iOS, and the Nintendo Switch and that if you’re interested in joining the Canadian beta then you’ll have to use a VPN. Otherwise, it’s a waiting game for the rest of the world. 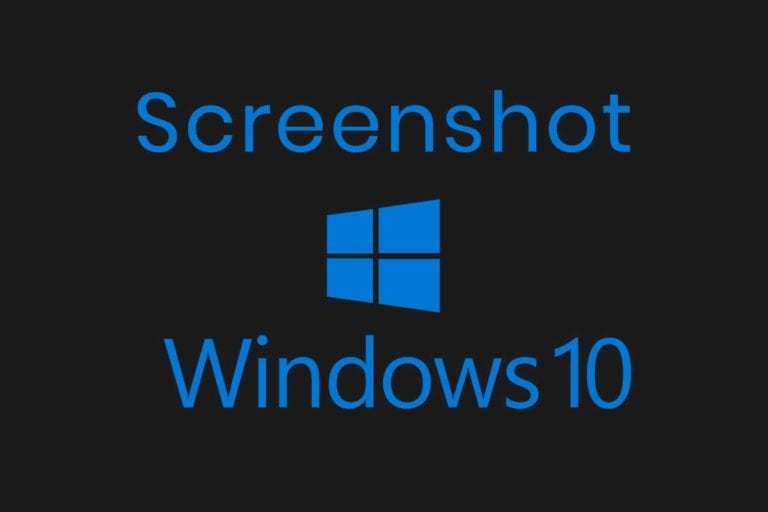 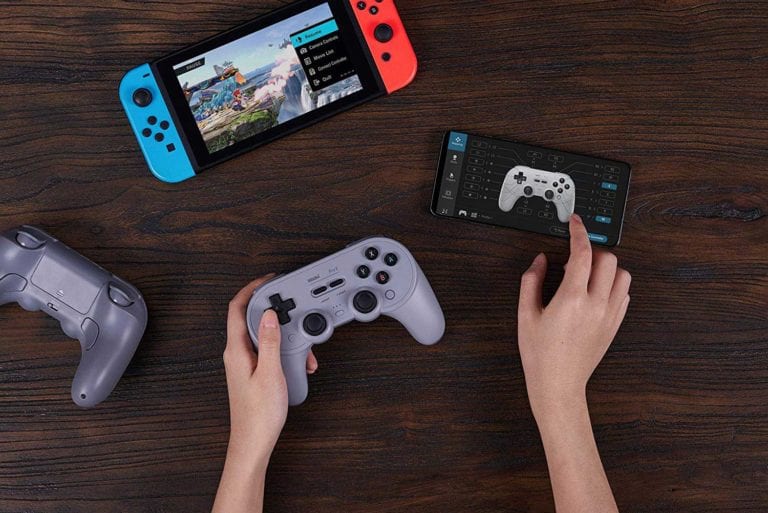