VR & Sports: A Match Made in Heaven

VR has become a staple in discussions about tech. Modern technology has found a way to combine virtual and augmented reality with entertainment, leading to top brands like the Oculus creating video games programmed specifically for their VR headsets.

More and more homes now include a headset that augments reality and creates visuals that transport us out of our homes and into a simulated world. In 2014, the worldwide VR industry had a market value of over $6 billion, and current forecasts by Statista indicate that this number could soon boom to up to $40 billion.

But games aren’t the only product available for VR headsets. There are quite a few functions that the headsets perform, from streaming video services to helping students learn a skill through realistic simulation. Moreover, the sports industry has begun to utilize VR in a variety of ways, from playing games with launch monitors to training methods, to fan engagement and spectatorship. 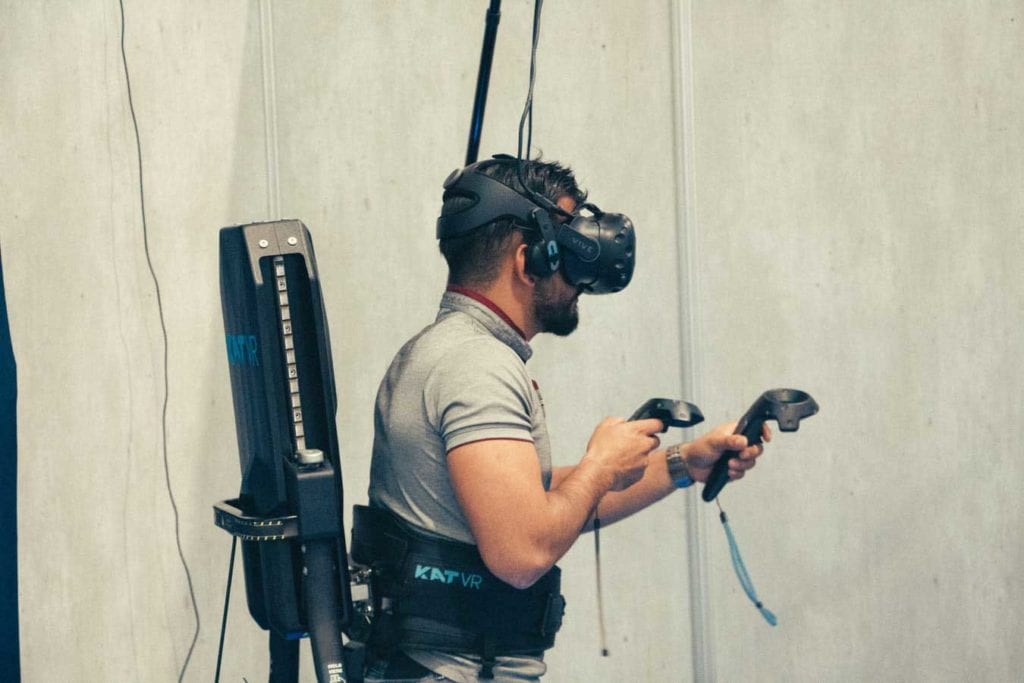 In terms of major sports leagues, VR functions as a tool for developing athlete skills. The NFL, in particular, has enjoyed the benefits of VR training. Top-seeded teams like the San Francisco 49ers, Kansas City Chiefs, and New England Patriots all use VR technology to condition athletes.

All three of these teams post winning records, which in turn helps the franchise invest in new technology. Winning teams attract competitive wagers, and given that deposit and sign-up bonuses are available across top sportsbooks, more NFL fans are putting money behind their teams. Just look at Super Bowl LIV, which was fought between VR-dependent teams the 49ers and Chiefs, and drew in nearly $7 billion in wagers.

One specific training program is known as STRIVR. This VR device works by placing a camera right behind the line of scrimmage during practice. The camera has full visibility to record the entire training session in detail with a 360-degree view.

Following practice, the recording made by STRIVR is translated into a VR headset. At this time, a quarterback can wear the headset to continue practicing on indefinitely without exhausting other players. It’s common for coaches to wear these headsets, as well, so that they can see exactly what their players see before making appropriate adjustments.

Some teams, like the Dallas Cowboys, are even beginning to build training rooms dedicated to VR conditioning. These allow backup players to also get in the required number of repetitions to keep themselves game-day ready.

Another program, known as EON, allows for real-game situations to be uploaded into a headset. Rather than filming a day’s practice like STRIVR and using the footage to replicate real-game play, EON allows specific situations to be tailored for a player’s needs.

In addition to the NFL, EON works particularly well in the MLB. The company even makes its own green screens and baseball bats designed to link to the program. EON also offers a product called SIDEKIQ, which includes eye-tracking technology. However, SIDEKIQ is marketed toward fans as a mobile entertainment app rather than an athlete-training platform. 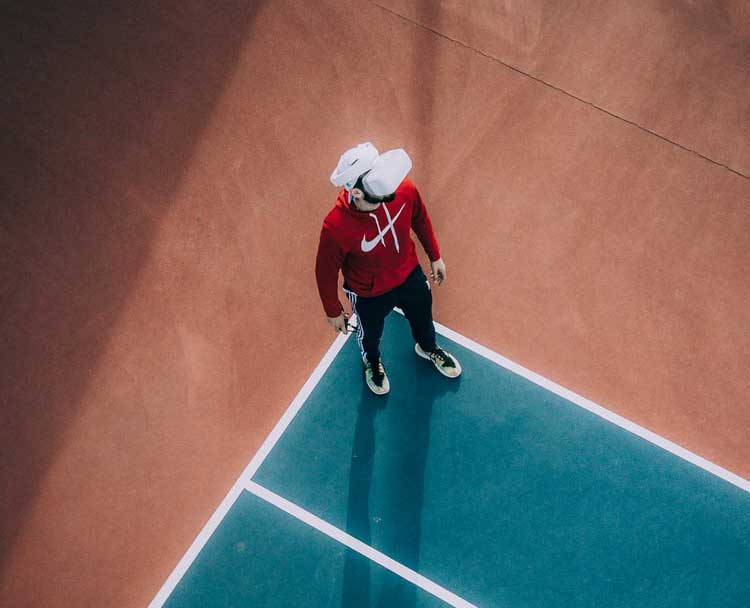 MLS club, Seattle Sounders FC, has recently taken sports technology to a new level—though it isn’t with VR specifically. Despite playing in one of the US’s least popular sports leagues, the Sounders have managed to finance wearable GPS and heart rate monitors for its players to use during practice.

This data is fed into a program that creates optimized conditioning plans for each player based on their workout stats. However, that’s not all the team uses to maximize its efforts in practice.

The Sounders also utilize drones to record practice. The cameras use a wide-angle, which allows coaches to analyze footage similar to STRIVR’s function with NFL teams. The point is that coaches will be able to recognize essential facets of play from a different position than they normally occupy on the field while coaching.

One of the most complicated features of using drones to record practice is quite mundane: battery power. However, now that batteries come with increased efficiency, drones can record longer stretches, and technology is currently being developed that will see drone footage adapted into VR programs.

Aside from supplementing training exercises and inventing new ways to record practice, technology (and VR, in particular) are shifting now to focus on spectators rather than athletes. After all, the sports industry relies on its fan base more than anything else when it comes to commercial viability.

The company NextVR has now found a way to successfully stream live content into VR headsets in living rooms across the world. By using cameras that can record with 360-degree mobility to capture the action in both high-definition and 3D, NextVR has found a way to fully immerse fans in a sporting experience.

Many are focusing on companies like NextVR to spearhead the future of entertainment beyond the sports industry. Given that NextVR has recently received funding from the likes of both Comcast and Time Warner, it seems that the entertainment industry agrees that fully immersive VR and AR programs will be the future of spectatorship.

However, NextVR hasn’t only been used by fans to get up close to the action. It’s also been adopted by the NBA to quiz players.

At last year’s NBA combine, potential recruits were asked to don VR headsets. Then, the players were presented with various simulations and instructed to make decisions based on certain plays. Through these activities, recruiters were able to succinctly gauge a player’s decision-making ability.

However, some sports staff are still wary of evaluating a player’s readiness based on simulations alone. After all, VR simulations can’t replicate certain game-time situations, or even replicate personal nuances that every athlete goes through to prepare for game-time.

Major franchises are continually looking for a way to find an edge on their opponents. If that means quizzing potential recruits with NextVR or putting them through the wringer with a program like STRIVR, major sports leagues and teams won’t hesitate. 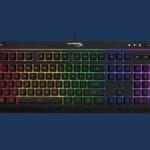 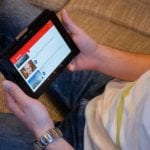