Phoenix Labs, the developers behind the free-to-play action RPG game Dauntless, is planning to expand its operations in both Montreal and Los Angeles which was announced in a press release this week.

As per Jesse Houston, CEO and co-founder of Phoenix Labs these two locations are “home to vibrant gaming communities that include some of the best talent in the industry, and we’re excited to have them contribute to our mosaic culture.” 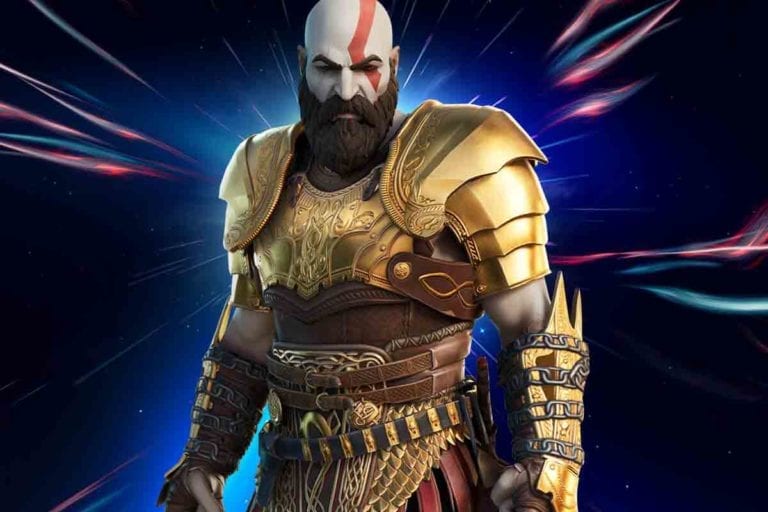 Just when Fortnite fans thought that the Mandalorian is enough to keep them excited for the new season, it looks… 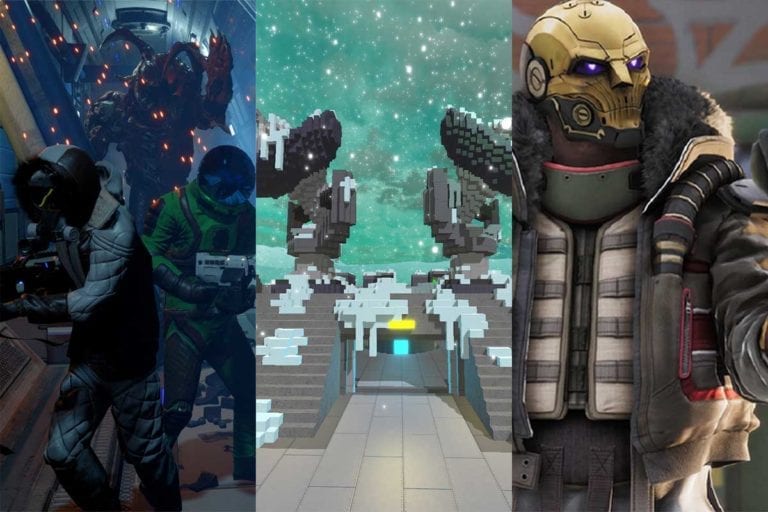 Underrated Free Shooter Games Worth Checking Out In 2020

With the rise in popularity of shooter games this year such as Valorant, Fortnite and Call of Duty: Warzone, there…