The SpyraLX gives up all the automation found in its predecessor in exchange for a far lighter price tag. But as long as you don’t mind manual refills and the missing quality of life features, this model manages to be one of the best mechanical water guns on the market. Plus, it’s a great way to try out the famed SpyraBlast Technology without it costing you an arm and a leg.

Last year, we took a good look at the predecessor of the SpyraLX – the Spyra Two – which is perhaps the greatest water gun on the planet and the future of water warfare. One of its biggest problems? It comes with a ridiculously high price tag. For those who aren’t keen on spending that kind of coin just to shoot water at people, the SpyraLX offers the same patented SpyraBlast Technology for a whole lot less, but there’s a catch.

In this SpyraLX Water Gun review, we’re going to find out just how well this guy fares against his older sibling and if it’s worth giving up automation to save you the big bucks.

Don’t have time to read the whole review? Just click any of the links below and it’ll zip you straight to that section.

The SpyraLX looks identical to the previous two entries in the series, down to the shape, groves, and colour options, with the only difference being the addition of a pumping mechanism. As previously mentioned, the SpyraLX is the budget option of the bunch and it manages to keep its price down by swapping out the automated pressurizing system for a manual solution. That being said, you’ll want to be prepared for a workout, as you’ll need to be pushing and pulling the handle constantly to refill and get your shots off.

It’s not just the pumping system, though. The water gun is completely mechanical, so there’s no shot counter, auto-refilling, or anything like that. On the plus side, you won’t have to keep fresh batteries handy every single time. Furthermore, the SpyraLX manages to retain the proprietary SpyraBlast Technology that made its previous iterations so great, allowing you to pellet your foes with precise individual blasts of water.

The SpyraLX may come as a bargain compared to its older siblings, but it still sports the SpyraBlast Technology that made the line so darn awesome. Forget the inaccurate streams of water that most water guns are designed to fire. This guy shoots out individual pellets of water with pinpoint precision up to an impressive distance of 9 metres or 30 feet.

The SpyraLX may have the automated refilling and pressurizing system that was present in the Spyra One and Two, but it manages to replace them with a mechanism that’s still fairly easy to leverage. There’s a handle on the butt of the gun that you simply have to push and pull back. Doing so lets you simultaneously refill and repressurize our hydro weapon. There’s a water gauge on the side of the gun that tells you how much you’ve filled so far.

Unlike some water guns that require you to submerge a tank or the entire gizmo in a vat of water just to reload, the SpyraLX makes things a heck of a lot easier. You just need to dip the front of the gun in the water and then pull the handle until it’s fully filled. No fuss, no muss.

The Spyra line of water guns not only wants to be the future in hydro warfare, but it also wants to look the part as well. The SpyraLX sports the exact same look as the previous models, offering a futuristic shape and design with a colourful finish. There are lines and visible screw holes along its sides, giving it a more gun-like aesthetic, and it’s sort of an off-beat trapezoidal shape overall.

What sets the SpyraLX apart from its predecessors in terms of design is the addition of a white and black handle at the rear of the weapon. The digital shot counter has also been removed, which isn’t very surprising given how this model is completely mechanical. Just like the other models, the SpyraLX comes in baby blue or red.

When the device is primed and all you have to do is aim and shoot, the SpyraLX feels like a dream. The water bullets are both accurate and satisfying and they travel an impressive enough distance that you can strike opponents that most water guns wouldn’t be able to reach. Getting the gun ready to go is where the weapon hits a bit of a snag.

It’s cool that all you have to do is dunk the front of the gun to be able to refill it, but it’s the act of refilling that can be a little tiring. You’re going to have to cock that handle back and forth quite a few times to get your gun filled to the brim and that can get pretty exhausting, especially for a kid. On the plus side, you’ll get a fairly decent workout out of it. If you tried the Spyra One or Two, you’ll definitely miss the auto-refilling system.

The Spyra One and Two are still some of the best water guns in the business, so the SpyraLX has some pretty lofty expectations thrust upon it. Fortunately, for the most part, it does a pretty good job at fulfilling them. You still get the cool futuristic design, catchy colourways, and the SpyraBlast Technology that lets you shoot water bullets instead of streams.

The downside is that you lose all of the digital and automated systems that made the originals so convenient, so goodbye self-refilling and pressurising and so long digital shot counter. But at nearly half the price of the Spyra Two, the SpyraLX is a great option for people who want in on the Spyra fun but can’t swing the big bucks. 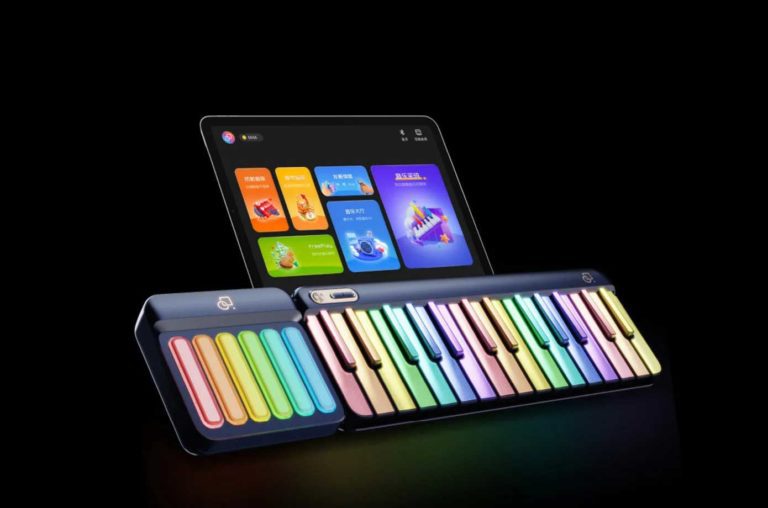 With its glowing and dazzling keys, the PopuPiano can help make your practices easier and smarter. It also comes with… 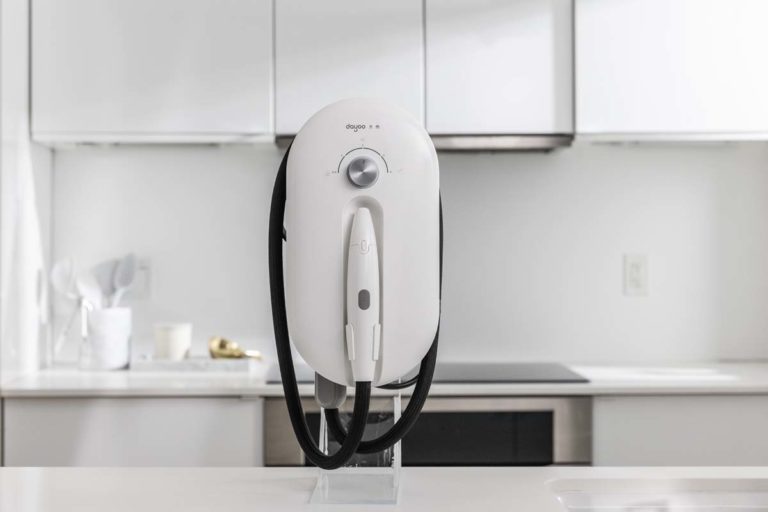 An incredible combination of a handheld dishwasher and jet steamer, the Dayoo is a new kitchen appliance that puts the… 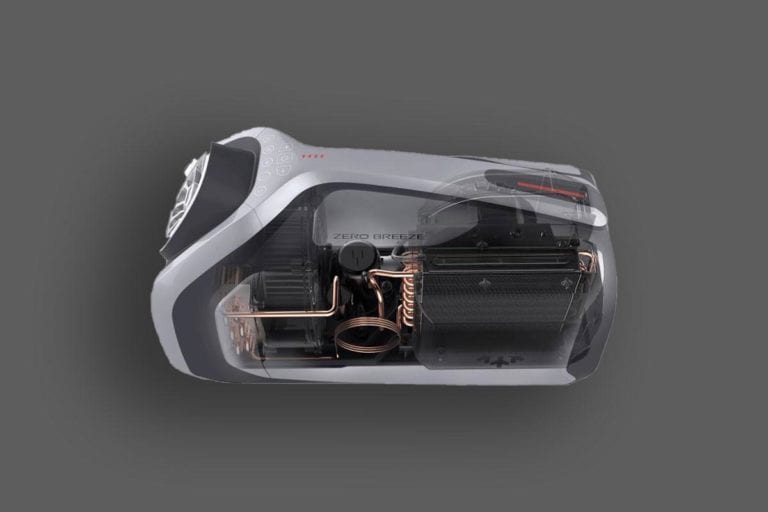 Zero Breeze Mark 2 is a portable air conditioner that may just be the solution for your summertime heat problem. 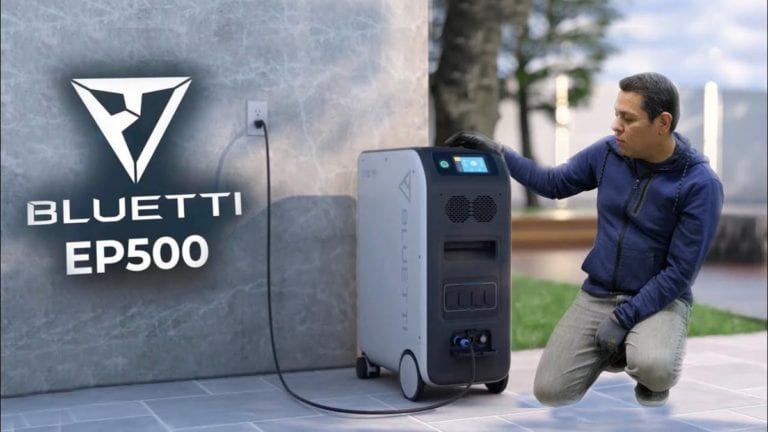 Built with more power, more battery, and more function, the EP500 series is changing the game of home backup power. 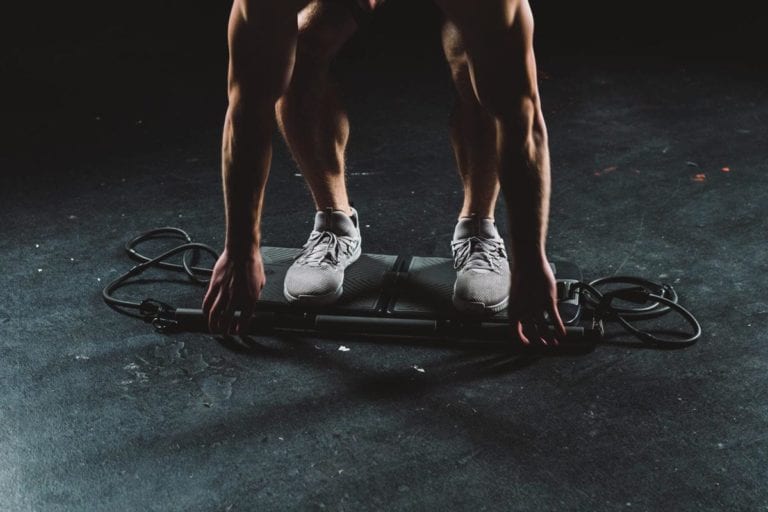 EVO Gym gives you the ability to perform an impressive range of workouts at any place of your choosing. 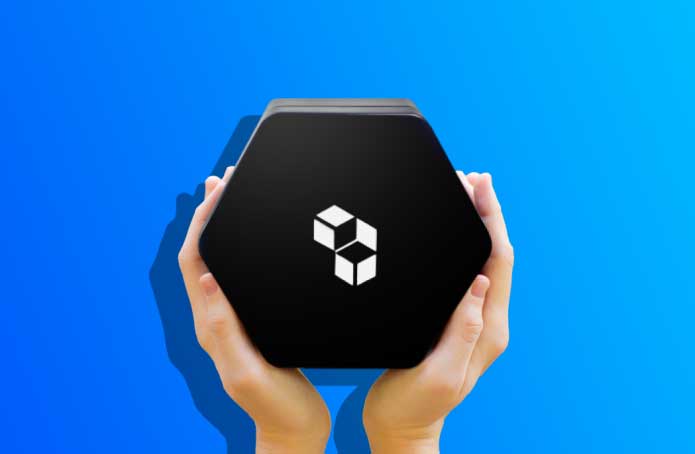 This is cloud storage done differently. Become part of a P2P cloud-based network for a better storage solution! 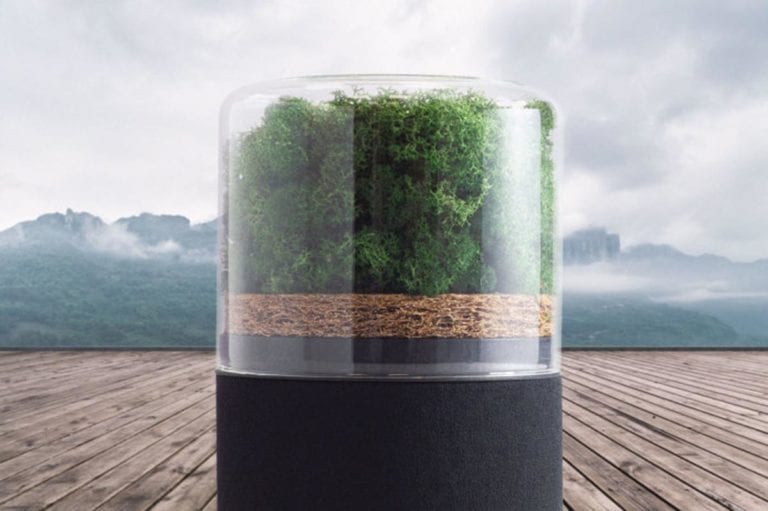 The Briiv is self-proclaimed as the “world’s most sustainable air purifier.” It was launched on Kickstarter in April 2020 and… 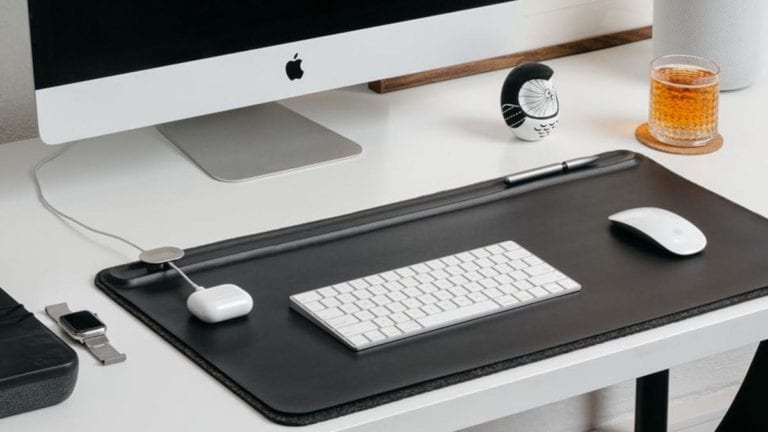 With 4 successful Kickstarter campaigns under their belt, Orbitkey continues to prove that there’s a huge need for practical and… 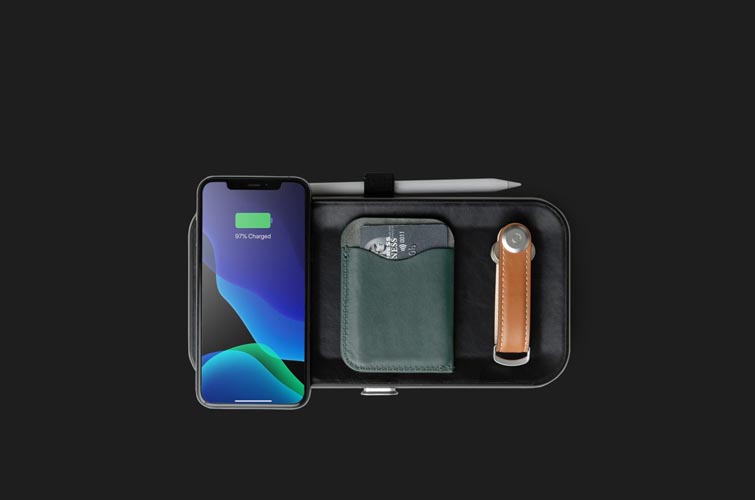 Orbitkey Nest Review – Does This Desk Organiser Rule The Roost?

Orbitkey is now well-know for their brilliant key organiser, but how good is their desk organiser? We take a thorough look at what it has to offer and if it’s worth your money!