How Much Electricity Does a Slow Cooker Use: Determining the Energy Efficiency

If you’re a busy person who doesn’t have time to prepare meals, a slow cooker can assist you in ways you never expected.

Suppose you’re a college student who has to balance part-time employment and classwork, or a recent bachelor trying to establish yourself in the competitive job market without enough time to prepare a nutritious breakfast or dinner. Here, a slow cooker comes to your aid. You can just add all the required ingredients the night before and set it in a way that the food will be ready in the morning. So, when you come back from your classes or job, you can sit and relax with a warm meal.

In this blog post, we will discuss just that.

Electricity Usage of A Slow Cooker

It’s financially necessary to know how much energy you are consuming in your home and kitchen and whether these day-to-day appliances are increasing your energy bill alarmingly.

If you’re using a slow cooker, you already know that these don’t require much electricity. The insulated body and lid don’t let the steam come out, which keeps the power usage lower. A meal that takes 8 hours to be cooked, needs 1.2-1.7 kWh. If you make a medium meal for six hours, it roughly needs .9 kWh or 150 Watts per hour. You just need to plug it in a socket where it will be provided with a 120 volt AC.

If you are really eager to know the cost, do a simple multiplication using this equation Cost = power (kilowatt ) x cost of one kWh (Dollar/[the currency of your country]) x the time taken (just the one-off meal, or over a week or month.) If you ponder over it, I think you will find it worth giving slow-cooker a shot.

The power usage varies from model to model as well as the heating setting. The recent models will fall between 70-250 watt ranges. If you are not familiar with slow-cooker just know that there are two heating systems. High and low, respectively, ranging from 70-150 watts and 150-250 watts. So owning a slow-cooker doesn’t contribute much to your electric bill. Not only that but also the high efficiency of a slow cooker helps to save nature.

We have mentioned the formula above. But if you hate math( who loves math anyway?!) We are here to take you even further. It’s simple. Take the lowest setting of your cooker and watts and then multiply by how many hours you used your cooker.

For example: if your cooker takes 90 watts per hour in a low setting, it will take 450 watts in five hours. Easy right?

Electricity Usage of a Slow Cooker in Comparison to Ovens

At this point, you must be wondering why other electronic kitchen tools are so demanding. Well, everything comes with its own distinction. The key difference between an oven and a slow cooker is time. Though it completely depends on the recipe you are making, the cooker takes a longer time than the oven. Normally the average time a cooker takes is 5-10 hours. Both of these also differ in size, cooking method, and consistency.

If you compare time

But when it comes to energy consumption, no one can beat a slow cooker ( in a positive way obviously). The reason behind slow cooker’s use of very little energy is: that they cook at 170-300 degrees F. It’s possible because the lid prevents steam and heat from escaping. On the other hand, it takes a longer time to heat the ample space of an oven, as a result, they cook at a far higher temperature(ranging from 325-500 F, based on what ingredients you are cooking).

For instance, a cooker needs 0.8 Kwh to make roasts and quick soups, while electric ovens use nearly 3 Kwh for the same recipe. So, if you are looking to slash your bills, ovens are not a wise option.

In another real-life example, it will cost you 3.57 dollars to cook a slice of 6-pound pork in an oven and only 40 cents in a slow cooker. The rest of the decision is yours.

If you’ve got a modern slow cooker for yourself, you know these are designed with an in-temperature sensor for meats. This will automatically switch the pot to a warm mood once the desired temperature is obtained. Also, it is manufactured to maintain a steady and continuous heat. This special design makes a cooker 90% energy efficient. If you are dying for maximum energy efficiency, invest in a slow cooker that is programmable. The timer setting allows switching between off and on, economizing electricity units. To get the greatest service for a long time, keep your slow cooker clean after each usage.

So we have discussed all the common features of a slow cooker and the output it gives in the world of spices and taste. We hope this helps you make a more informed purchasing decision, and if this isn’t enough, please read our extensive slow cooker buying guide. 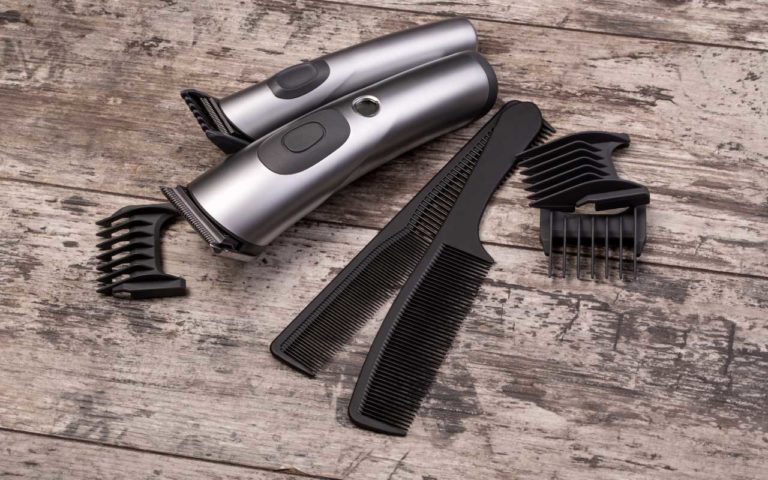 How to Clean a Beard Trimmer: A Guide to Better Maintenance of Your Trimmer 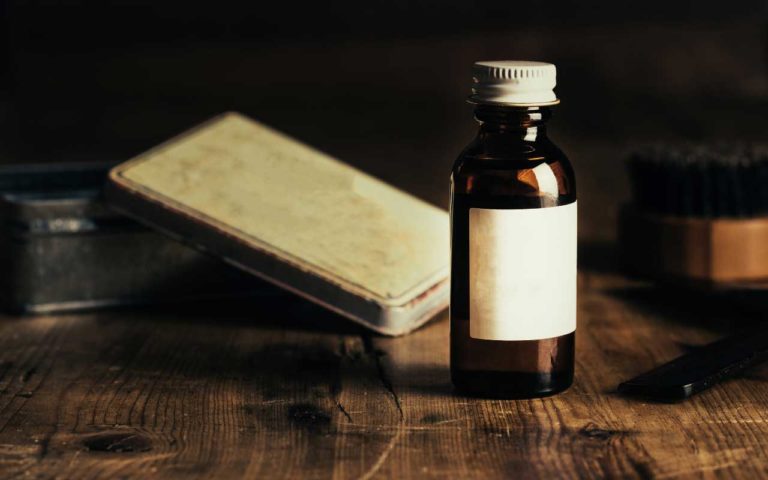 How to Oil Beard Trimmers: All You Need To Know 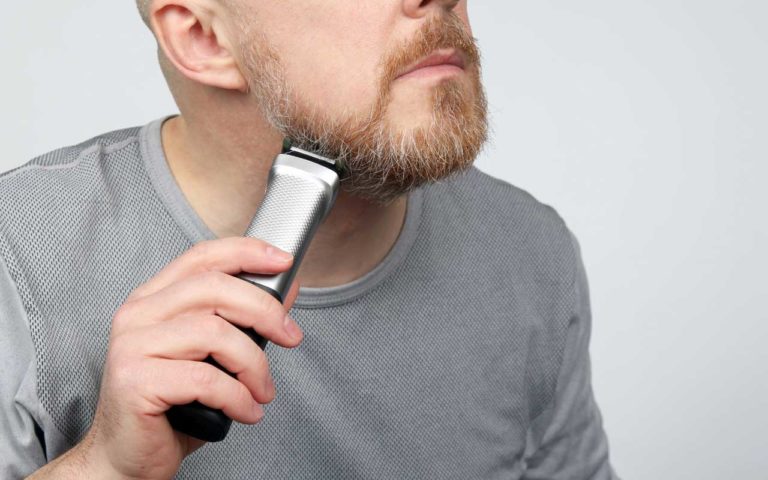 How to Use a Beard Trimmer 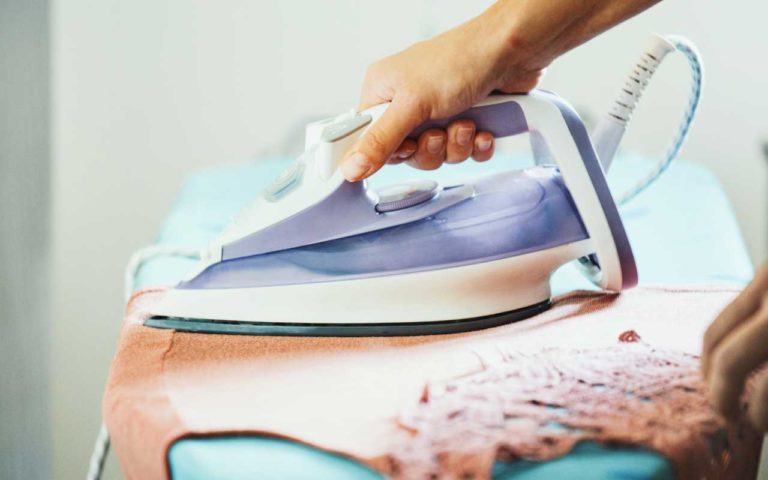 How to Use Steam Iron: Iron Your Clothes Better than Ever 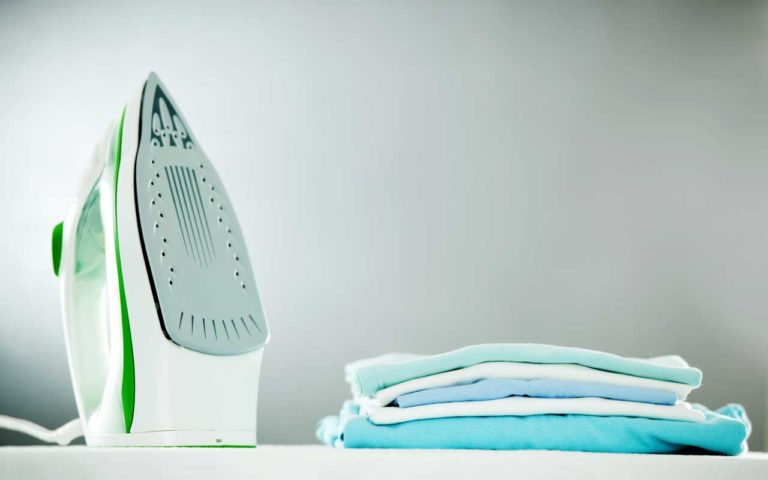 How to Clean Steam Iron: A Guide to Creese-free Ironing