If you’re looking for a powerful power station that you can take whenever and wherever then consider the Fremo X700. It’s the smallest and most portable LiFePO4 power station you’ll find with an impressive 600W or 1000W output at that. Despite its size, the Fremo X700 manages to provide you all the outlets and ports you will need to keep your devices working.

With the high demand and increasing need for continuous power, more and more companies are coming up with their own power stations. Some of the most recent and popular ones, which we also had the chance to review, include the LEOCH, ElecHive, and the BLUETTI EP500 series. All of them were a huge success on the crowdfunding scene, each raising millions of dollars from thousands of backers. And hoping to follow their footstep is the newest kid on the block: the Fremo X700.

Claiming to be the “world’s smallest 1000W LiFePO4 power station”, Fremo X700 is the latest power station to hit Kickstarter. As of writing, it has already surpassed its target goal of US$10,000 and has raised more than US$380,000. While it isn’t making as much and as fast as the other products we’ve mentioned, this is still pretty impressive. Besides, the campaign still has 20 more days to go. So who knows, it might just beat records – and you might find yourself getting one for you too. But before you do, here are all the things you need to know about the new Fremo X700.

In a rush? Click on any of the links below to quickly find what you are looking for.

Nowadays, there’s very little you can do without electricity. You won’t have lights or entertainment. Communication can be cut, food won’t be stored properly, and you won’t have heating or air conditioning. You can’t watch the TV, charge your devices, or use a computer for work or study. Worse, if you have medical devices that rely on your main power, then your sudden blackout can put someone at risk. This is why having a power station is essential.

Aside from emergencies, a power station will also come in handy when you’re always on the move or when going outdoors. But the problem is, many of the power stations today are either too big and heavy or can’t deliver the power your need. The LEOCH Battery Power Station, for example, has an impressive power output of 2000W but weighs 70.5 lbs – which is pretty massive. There are also portable units like the Anker PowerHouse which weigh only 9.3 lbs. But with only 120W wattage, it’s badly underpowered.

With the Fremo X700, however, these are non-issues. It is compact, lightweight, and incredibly portable. More importantly, it boasts a power output of 1000W, allowing you to use it with most electrical devices. To top it all off, it’s surprisingly affordable. Offered at US$499 for the X700 Pro, Fremo is cheaper than the other power stations with the same power output, including Jackery Explorer 1000, Goal Zero Yeti 1000, and Judy Power. Even its basic model, which is sold at US$399, is cheaper than similar units like the Puleida PU600 and Goal Zero Yeti 500x.

Take note, the prices indicated are discounted rates on Kickstarter. If you fail to catch the product’s campaign, you’ll have to pay US$599 for the X700 model and US$699 for the X700 Pro. At these prices, however, they are still cheaper than most power stations with the same power output. 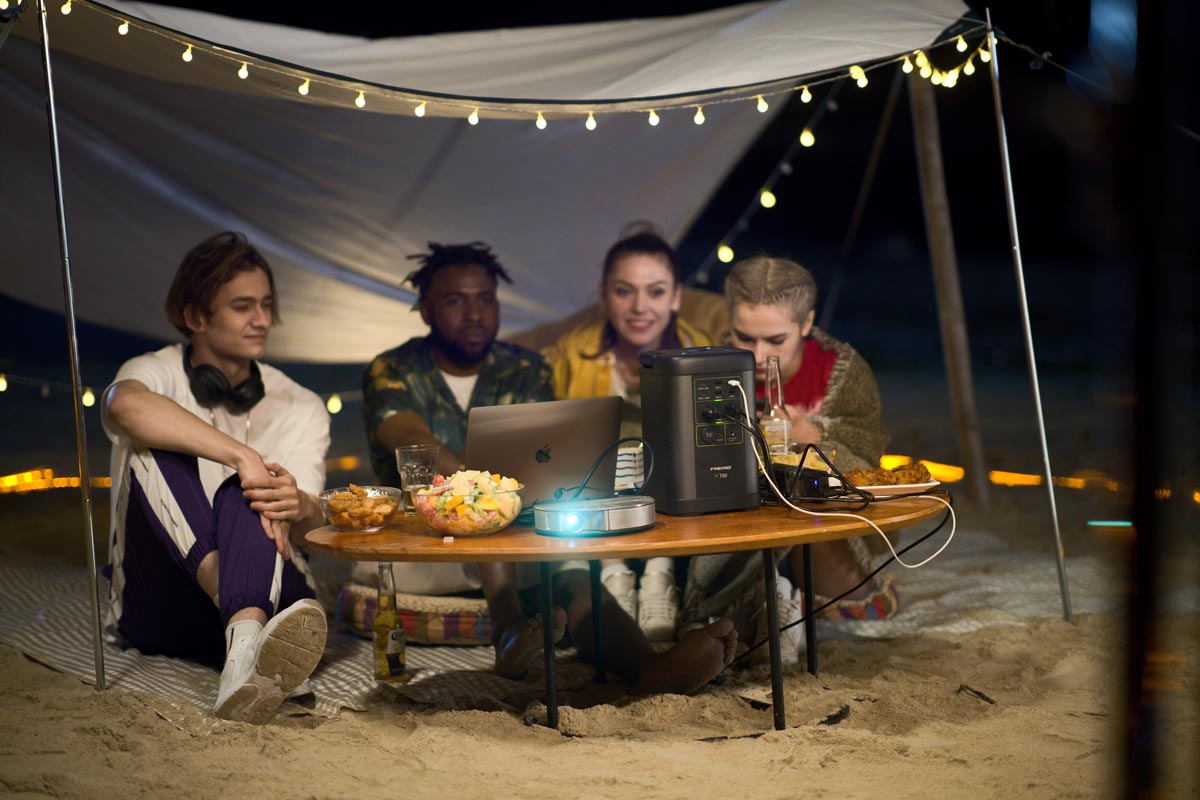 The Fremo X700 series is equipped with automotive-grade lithium iron phosphate (LiFePO4) batteries. Compared to Li-ion batteries, which is what most power stations and other energy-storing products use, LiFePO4 has a longer life cycle and is considered more stable. More importantly, it is safer with a significantly less chance of overheating and catching fire.

With Fremo X700, you don’t have to worry which devices or appliances need to be charged first – because you can just plug them all in at the same time. It offers the following output options:

The addition of Type C PD is a great touch since this will allow you to charge your MacBook and other power-hungry devices. It also makes charging a lot faster.

X700 takes your convenience to another level by adding a magnetic light. You can easily detach it when needed and use it as a handy flashlight. Then, just bring it back to its slot and it’ll automatically recharge. Gone are the days when you need to carry the whole power station just to use its light.

The Fremo X700 features an intelligent Battery Management System (BMS), which is responsible for adjusting its charge and discharge power. This provides you protection from over-discharging, overcurrent, overvoltage, overcharging, and short-circuits. It also provides you thermal protection, battery cell balancing, and smart monitoring.

You can charge the Fremo X700 by plugging it in the wall or through solar power. For an additional price, you can purchase the company’s Hyper 100 solar panels and use its MPPT controller. This can detect current and voltage in real-time, increasing its solar power when the environment changes. That’s great and all but what we love about the Hyper 100 is that it has a USB output port. Meaning, you can use it independently to charge your phones and other devices.

Lastly, Fremo X700 is capable of powering up to 600W with a peak of 1200W while the pro version can provide you with 1000W with a peak of 1600W. With such high power outputs, you can charge multiple devices at the same time. You can use it with your phone, TV, projector, drone, camera, laptop, CPAP, and many more.

One of the most notable things about the Fremo X700 is its charge cycle or the number of charges and discharge cycles a battery can make before losing its performance. Using LiFePO4 batteries, it can provide you up to 1500 charge cycles to 80% or 3000 to 60%. This is 3 times longer than other power stations with the same power output, including Jackery Explorer 1000 (500 to 80%) and Goal Zero Yeti 1000 (500 to 80%). So meaning, expect the Fremo X700 to degrade less over time. 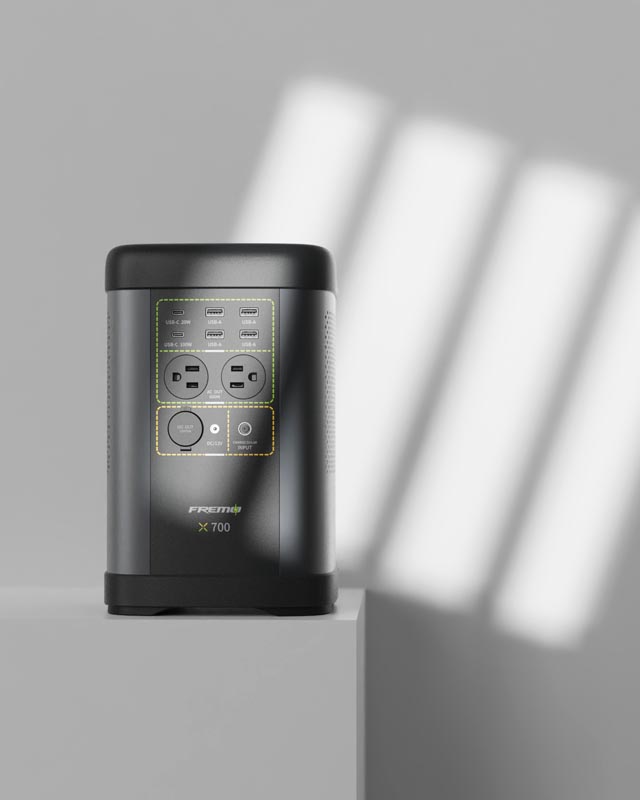 Fremo X700 is smaller and more compact, utilizing a vertical design that allows it to take up 30% less space than its competitors. In fact, it’s so small that it is more or less the same size as an A4 paper. That said, Fremo really is the smallest and lightest power station that has that much power output.

Aside from its size, we also love Fremo’s screen. It can display every detail in real-time, including power level, charging status, and temperature. In terms of aesthetics, its colored display with minimalistic buttons makes this power station looks sleek and very modern.

To make it even better, every button is well-labeled and the user interface is incredibly intuitive. The screen is also located on top instead of the sides, which makes sense since most people put their power stations on the ground or on a table. Now, you don’t have to bend down just to look at the screen or change settings. So compared to the others we’ve tried, this is hands-down the easiest to understand and control.

With its high power output, many output options, and surprisingly affordable price, the Fremo X700 series is a big steal. It’s safer and more durable than most power stations around. Heck, you can even drop it multiple times, and it will still keep running. It is also smaller and a lot more portable, making it the perfect choice for emergencies, outdoor adventures, and any other situation where you need backup power.

While the Fremo X700 has a noticeably smaller battery capacity compared to similar products, it is more than enough to provide you power through a blackout. It’s also very capable of keeping your appliances running during an outdoor trip – just maybe not as long as the others.

So, if you like what you see, make sure to check out the  Kickstarter campaign. 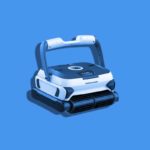 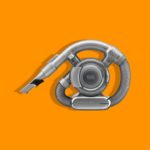