Can a Robot Vacuum Replace a Normal Vacuum?

Robot vacuums are one of the newest ways to keep your home in pristine condition, but has their technology become advanced enough that normal vacuums are no longer needed? To find out, you’ll need to figure out the strengths and weaknesses of both types of devices.
By Mr Gadget 16 May 2022 6 Mins Read
Share on Facebook Share on Twitter Pinterest LinkedIn Tumblr Email

Robot vacuums are becoming increasingly popular nowadays and are far more commonplace compared to a decade ago. They can be a fantastic addition to your repertoire of home appliances that can help you maintain clean floors without breaking a sweat. They’re smart, low-profile, and can be programmed to accomplish a wide variety of things, but the question remains – are they capable of replacing the traditional vacuum cleaner?

In this article, we’re going to discuss the advantages and disadvantages of both robot vacuums and normal vacuums and whether or not the hands-free kind is actually enough for you to put your upright vacuum into permanent storage.

What’s So Great About Robot Vacuums?

Robot vacuums are relatively small machines equipped with a little motor that moves around using wheels and picks up dirt, dust, and other small debris using a combination of rollers, brushes, and a suction mechanism. They generally sport a flat, disc-like design that makes it easy for them to manoeuvre under couches, tables, chairs, and other furniture. They feature advanced sensors that allow it to move around spaces without getting stuck on obstacles, as well as prevent it from taking a dive down a flight of stairs.

Most models are accompanied by a mobile app that you can use to dictate cleaning schedules, allot specific areas for cleaning, and other useful features. A docking station is also included where the device charges and automatically returns after cleaning to juice up between sessions. Some docks even have their own bin that the vacuum automatically dumps debris into whenever it returns.

A robotic vacuum is best for rooms with minimum clutter and a low-pile carpet so it can do its job without running into any trouble. After all, they were not designed for vacuuming up larger messes and can get stuck on stray clothing and other obstacles. They’re incredibly useful for large houses that have many rooms since they’re more likely to have spaces that are rarely used and gather dust. You can also consider purchasing more than one robot vacuum so they can work together to keep your big house spotless. 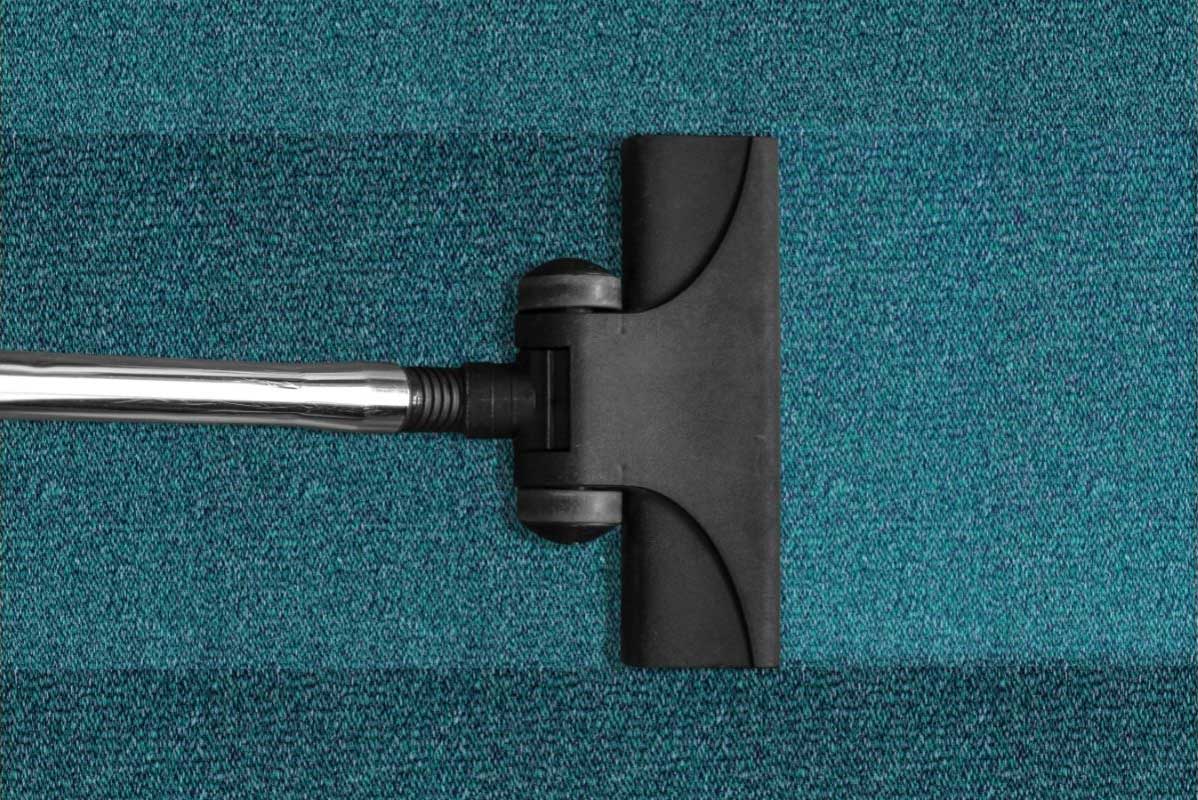 While they lack the autonomy of a robotic vacuum, traditional vacuum cleaners make up for it with raw suction power and flexibility. They can take care of larger messes with bigger pieces of debris and they can clear out dust and dirt at a far quicker pace. They’re also a lot better at cleaning rugs, regardless of the type. Another thing upright vacuums are good at is reaching areas that robot vacuum cleaners struggle with, such as stairs, corners, closets, etc. Furthermore, robot vacuums have a tough time when a large amount of dust has built up – something normal vacuums have no trouble with.

Can You Replace Your Normal Vacuum With a Robot One?

Well, that really depends on your home setup, but the short answer is no. Robot vacuums are really intended for touch-ups and not for major cleaning cycles. That being said, they’re best used in conjunction with a regular vacuum for optimal results. You can have the robotic vacuum do routine day-to-day cleaning to prevent the dust build-up in your home from getting out of hand.

For tougher to reach areas, bigger messes, and deeper cleanings, you’ll want to bust out that upright vacuum. That way, you’ll have less to clean manually and your robotic vacuum can do the cleaning most days. Plus, you can send the little robot under couches, chairs, and other areas that might be hard to get to for normal vacuums. That way, you won’t have to kneel down and get yourself into awkward positions, nor will you need to worry about finding a socket or extension that will accommodate the machine.

How To Get The Most Out of Your Robot Vacuum

As will all things in life there are both pros and cons to consider, and robotic vacuums are no different. Autonomy is the robot vacuum’s game, but that doesn’t mean that you can’t help make its life easier. They function best when they have little-to-no obstacles in their way, so you’ll want to remove any power cords, kids’ toys, stray clothes, or other items that might impede their movement or cause issues to the vacuum brushes or rollers. 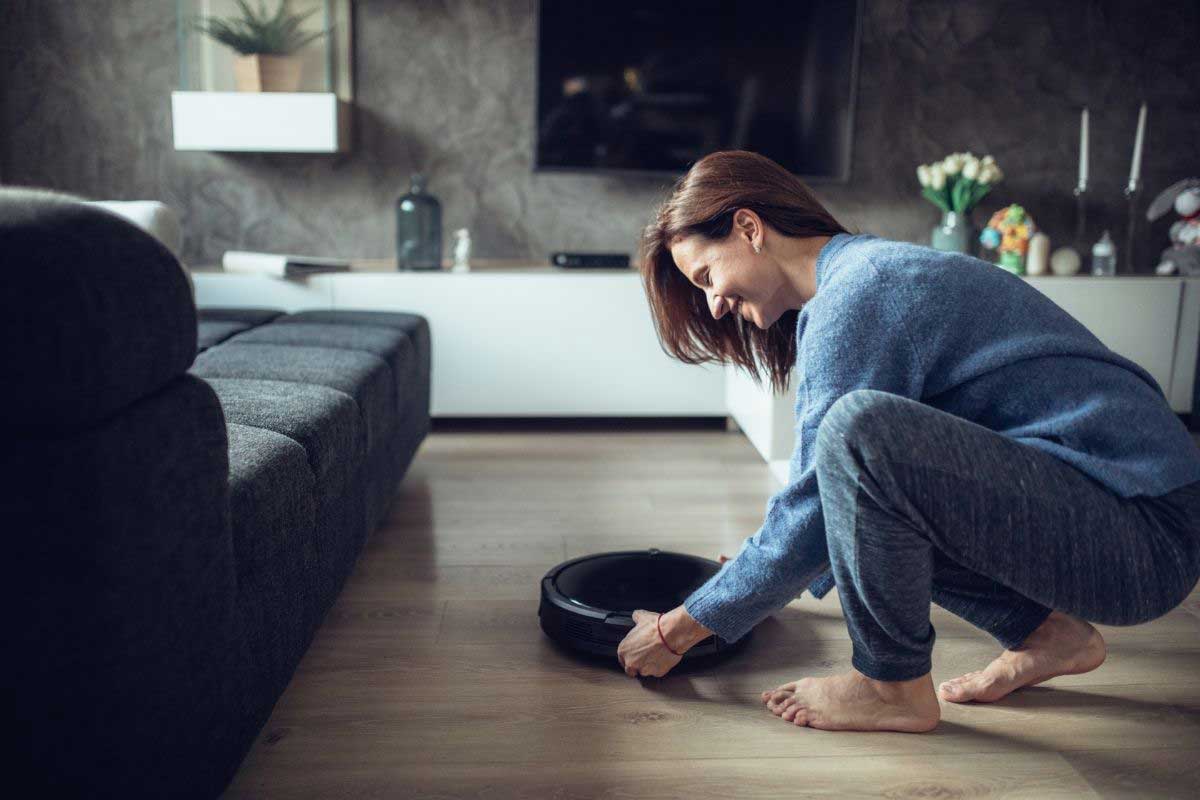 Additionally, if you’d like to restrict your machine’s movement to specific areas in the house, you can simply close the doors to the rooms you don’t want to be cleaned. That way, the vacuum would just bump into the door and be on its merry way. Certain manufacturers throw in boundaries like rope or magnetic strips that you can use to keep your vacuum’s activities within a certain space.

Despite the bumping power of robot vacuums being relatively weak, you’ll want to make sure that there’s nothing in its path that can easily be tipped over on accident, like a flimsy vase or lamp. As for the dock, the robots usually locate them using low-frequency radio signals or infrared technology. If the device moves too far away from the dock, it might wander around your home without any way of getting back. Next thing you know, you might find the little guy in a closet or bathroom somewhere.

Robot vacuums are one of the coolest advancements in home cleaning and they certainly come in incredibly handy for keeping your home nice and clean when you lead a busy lifestyle. But they’re not without their faults and are generally incapable of completely replacing the traditional upright vacuum cleaner due to their limited cleaning ability and weaker strength.

Instead of replacing standard vacuums, you should consider using both of them in tandem. That way, one can make up for the shortcomings of the other. Your robotic vacuum can take care of the general light cleaning on a day-to-day basis and you can bust out the upright vacuum for when you need to clean up tougher messes or for reaching areas that the robot kind just can’t handle. In the end, you’ll have a spotless home that a robotic vacuum could never achieve on its own and it will require a lot less effort than using a normal vacuum across your entire household. 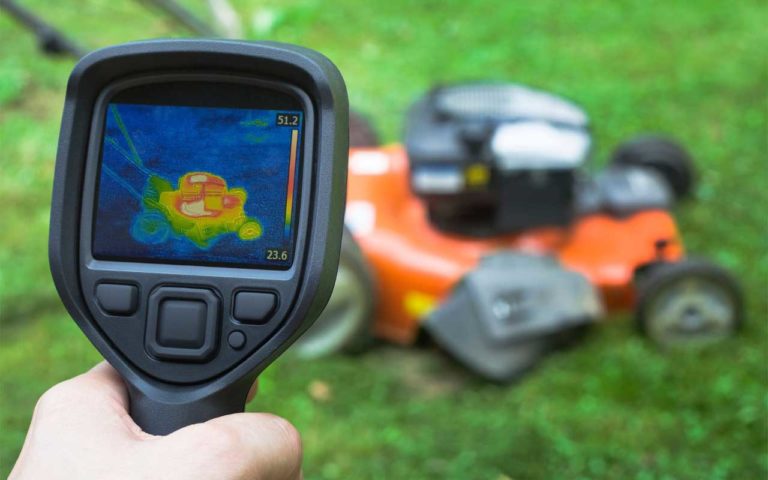 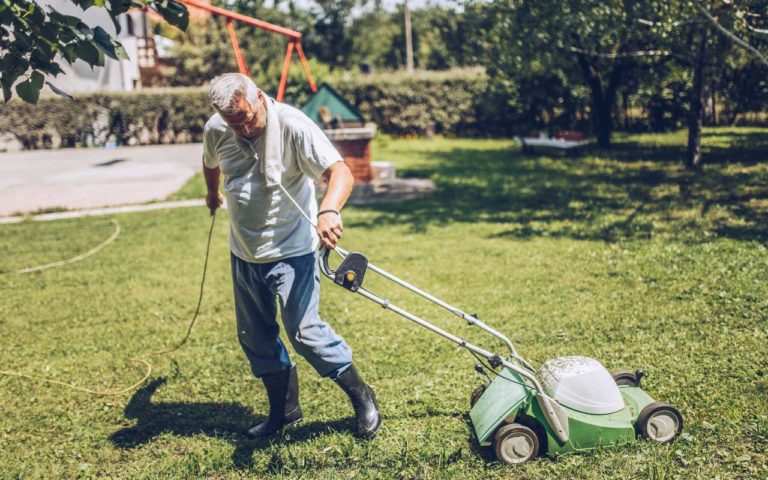 How to Use Electric Lawn Mower: A Complete Guide 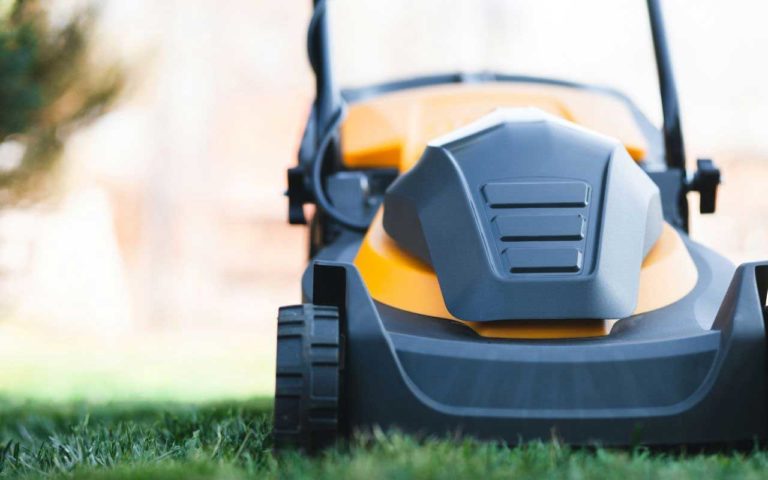 How Do Electric Lawn Mowers Work 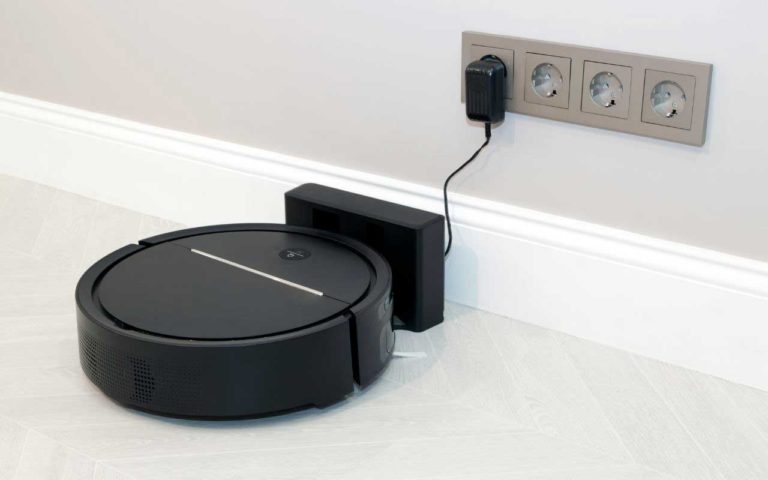 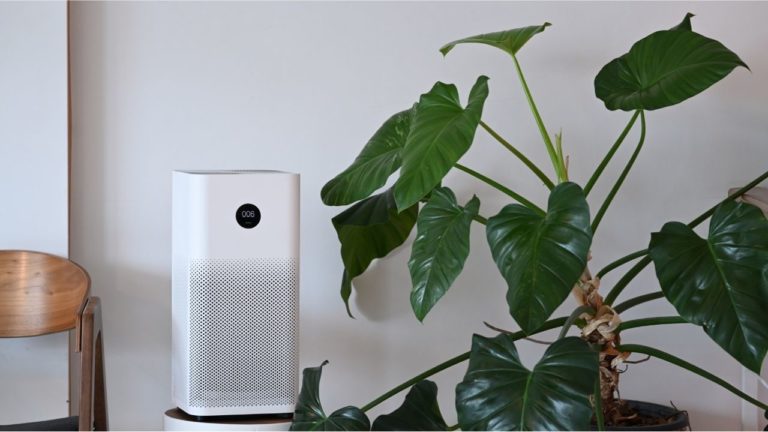 Are Air Purifiers Bad for the Environment? 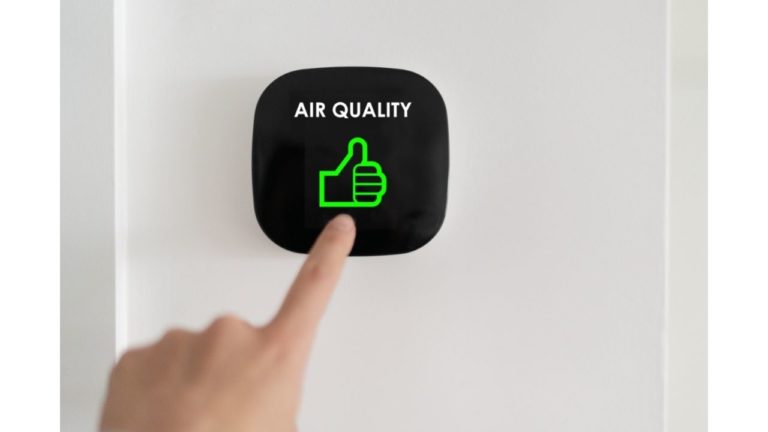