Spyra One Water Gun Review: Waterfighting in the Future

The Spyra One’s quick refilling system will have your water tank filled to the brim in 14 seconds flat, all at the push of a button. And the best part is, it keeps the chamber constantly pressurized while you’re refilling, so you’re ready to shoot at any time.
By Mr Gadget June 1, 2021 7 Mins Read
Share on Facebook Share on Twitter Pinterest LinkedIn Tumblr Email

The Spyra One is a remarkably innovative water gun that has succeeded in automating the most tedious and time-consuming tasks of its forebearers. With an automatic refilling system and continuous pressurization, you’ll be raining water bullets on all your enemies with minimal hassle. And the digital display will help you avoid being caught off guard due to low ammo. It’s pretty much the most high-tech water gun around. Just be ready to mortgage out your house to get one.

Remember how fun water fights were as a kid? Spending half an hour filling and tying up water balloons and having to dunk your entire water gun in a bucket of water for half a minute just to get it refilled? Not to mention pumping the water gun handle so fast and furiously you felt your arm would come off. Then again, those parts weren’t that fun. Well, gone are those days. The Spyra One water gun looks to automate most of your water fighting experience, leaving more time for you to mow down your opponents in a hail of water bullets.

The thing is, some of the Spyra One’s rivals – like the Super Soaker – have been doing this for a long, long time. So, does the new kid on the block really have enough in the tank to wash out its competition? That’s what we’re here to find out, in this Spyra One Water Gun review.

Can’t stick around for the entire review? Just click one of the links below and we’ll take you right to that section:

Spyra is a German-based company that has set up its headquarters in the city of Munich. For the past six years, they’ve been aiming to revamp the water fight game by bringing cutting-edge technology into the mix. The Spyra One is their flagship product – a futuristic water gun with the capability of filling itself up with water, keeping its tank pressurized at all times, and charging via USB Type-C cable. You heard that right. A Type-C cable! What a world we live in.

Oh, and get this. It doesn’t shoot a stream of water like other run-of-the-mill peasant water guns. The Spyra One fires meticulously measured water BULLETS that travel a lot further and are far more accurate than most of the competition. And you won’t have to worry about hurting anyone either, since it utilizes low pressures to reach maximum output. This water gun of the future doesn’t come cheap, however, considering that it’s more expensive than some of the actual guns on the market.

Goodbye water streams and hello water bullets. The Spyra One is capable of shooting 26 ml water projectiles (approximately the capacity of a shot glass) up to 12 metres out, giving you an unprecedented level of precision on the battlefield. You’ll clearly be able to see and feel the water bullets, but it’s completely safe and causes no pain.

No more having to lug around a bucket of water or needing to hop into a pool whenever you want to refill your water gun. Spyra One’s nifty pumping system simply requires you to dunk the front of your gun into any body of water and then hold a button to fill up 25 shots of water in 14 seconds flat. Ambushed by an enemy mid-refill? Just take your finger off the button and ward off your attacker before going back to filling up the tank. All you have to do now is mind your bullets, like John Wick.

Tired of being in the thick of the action only to have your water reserves run out on you at the worst possible time? Lucky for you, the Spyra One comes with a digital display, which is an absolute bonkers feature to have in a water gun.

It allows you to keep track of precisely how many water bullets you have left in the tank and it also lets you know how much battery is left in your weapon before you need to recharge it. Speaking of batteries, the Spyra One’s power source can last for up to 45 refills and as many as 1125 shots, meaning it can easily outlast even the longest of water fights.

Maximum Pressure, All The Time

The Spyra One has a built-in pump that automatically pressurizes the water as your refill your weapon. It also keeps the pressure constant all throughout, meaning your first water bullet after refilling is just as powerful as the last one in the tank. So long, manual water gun pump. You will be missed.

You would also like the Gino Bot, an awesome STEM-based robot learning tool! 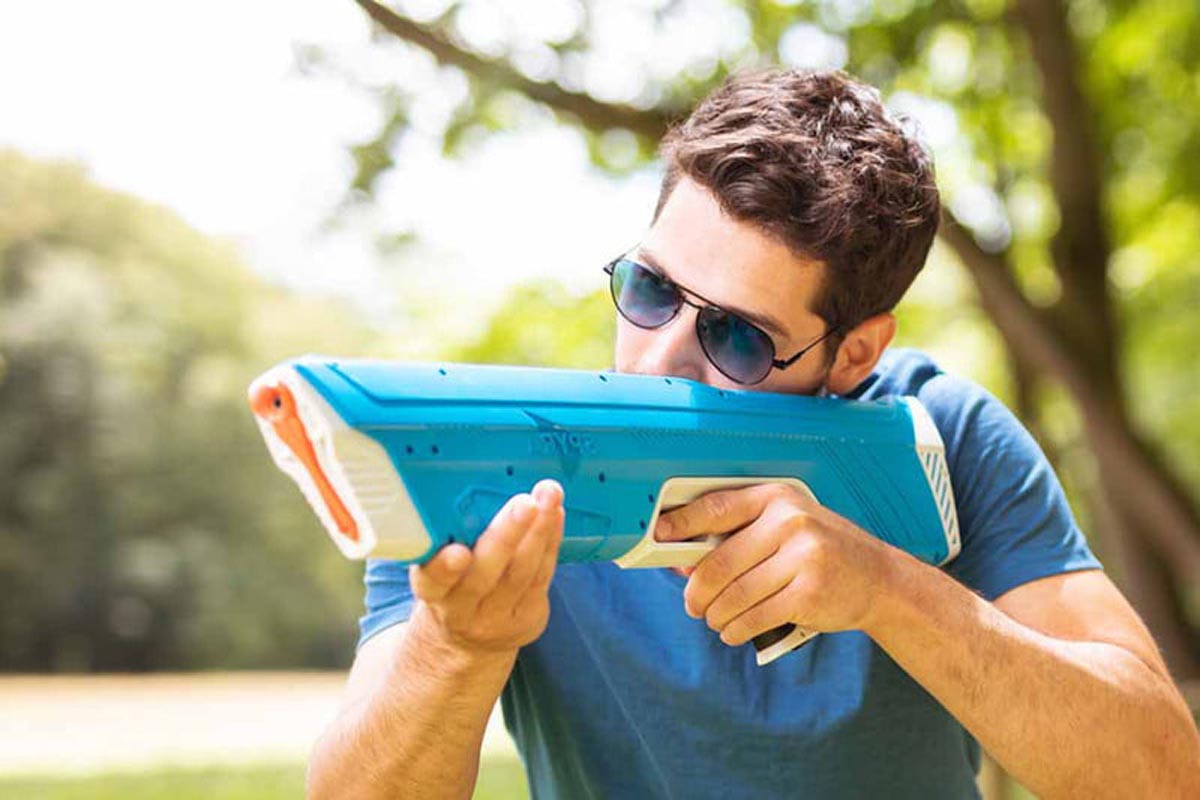 As expected from a next-generation water gun, the Spyro One looks like something straight out of a video game with its offbeat shape and alien-like design. It’s largely trapezoidal in shape, save for the protruding grip along the bottom of the weapon. It comes in two bright primary colours – red or blue – with a few white highlights at its front, back, and grip which also features a few patches of dark grey.

The refill button is located on the right side of the gun, slightly ahead of the trigger, while the digital display can be found along the top of the weapon, much like the default assault rifle in the Halo video game. Overall, it’s a pretty cool looking water gun that sports a design that isn’t as busy or as loud as most of its rivals on the market, though its vibrant colours add just enough of a summer fun feel for people to enjoy.

You may also enjoy the Torshyn Puzzle, a quality portable brain teaser!

The Spyra One may just be the most autonomous water gun ever designed, boasting a mechanism that wants you to do as little as possible besides aiming at your targets and firing away. Refilling your weapon is as simple as submerging its front end in any pool of water and holding down a button for a quarter of a minute till you’re locked and loaded. 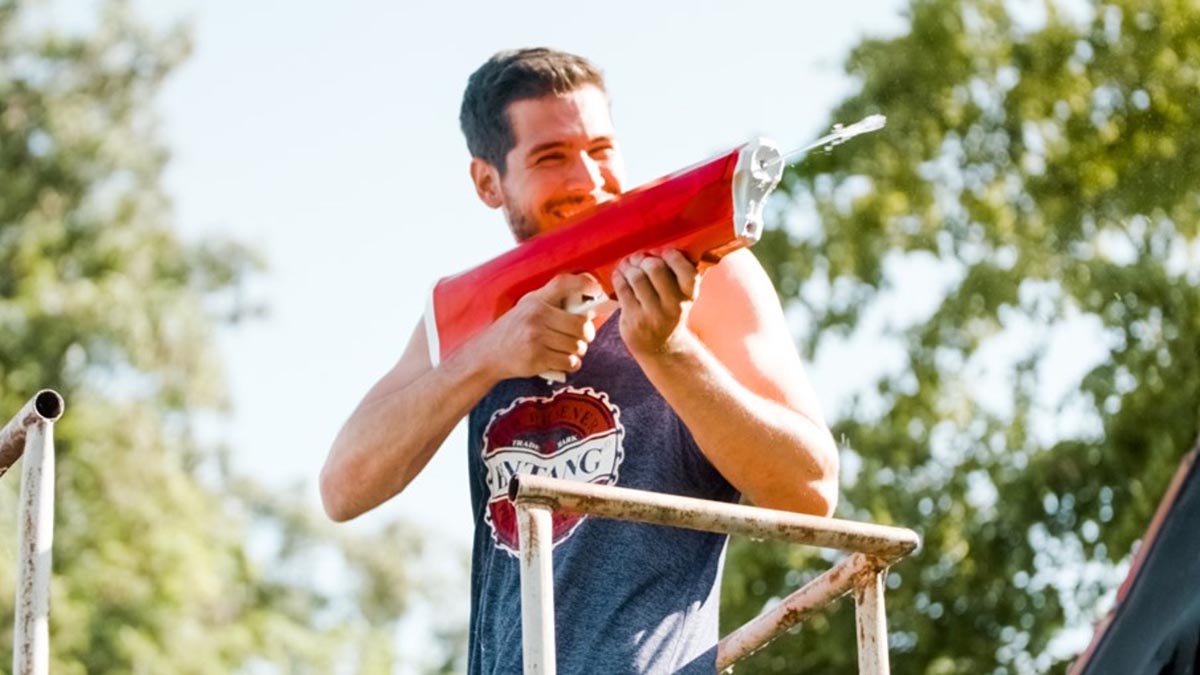 You can pause the refilling process at any time by just letting go of the button, which comes in increasingly handy when you know you’ve got an enemy skulking around. And once you’re done taking care of business, you can continue filling up the tank.

The digital display is an absolute game-changer as well, allowing you to keep track of your remaining water bullets so you know exactly when you should start planning for a refill. It also lets you see how much juice is left in your battery so you’re never blindsided by a lack of charge. Charging the battery back to full takes a fairly long time at 6 hours, but with a battery capacity that allows up to 45 refills, it’s more than enough for an entire day’s worth of water fighting fun.

The days of pumps and manual refills are over. The era of automated water fight warfare has come. The Spyra One water gun set out to change the game and it’s hard to deny that it’s managed to do just that. With its automated refilling system, constant pressurization, and water bullet projectiles, older water guns just look sad in comparison.

I mean, it comes with a digital display that actually counts the water bullets you have left. How cool is that? And it charges through a USB Type-C cable – a feature some of my gadgets could stand to learn from. To top it all off, the Spyra One is a fairly low-profile looking water weapon that’s not nearly as edgy as most of its rivals but still remains bright and colourful enough to feel fun and eye-catching.

Sounds like the perfect water gun, right? So what’s the catch? The Spyra One retails for a whopping $175, which is a price that’s closer to an actual firearm than it is to another water gun. Is its price steep? Immensely. But if you can afford the ticket of admission, the Spyra One water gun will surely make you the top dog of the water fight. 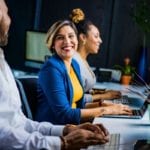 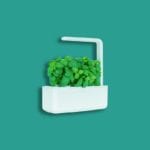