Best Gaming Headsets For Xbox One

Unlike the Xbox 360 that used to come with a free headset and accompanying microphone, Microsoft phased-out the freebie upon release of the Xbox One. That being said, if you want to enjoy chatting with your squad during a game of Warzone, you’d have to pick up your own pair of cans so they might as well be some great ones.

With that in mind, we’ve put together a list of the best gaming headset for Xbox One that should also work swimmingly with the next-gen Xbox Series X and S.

If you don’t have the time to get through the entire list, you can just click any of the links below and it’ll take you right to that section.

What’s so different about headsets that are Xbox One compatible?

While the PlayStation 4 and docked Nintendo Switch support pretty much any wireless headset that comes bundled with a wireless USB adapter, the Xbox One and its newer variants can only connect to peripherals through its unique Xbox Wireless signal in the same way it connects to its controllers.

You can still use any wired headset that sports a 3.5mm audio cable but your wireless options are limited to models that were specifically built to cater to the Xbox One and its successors. 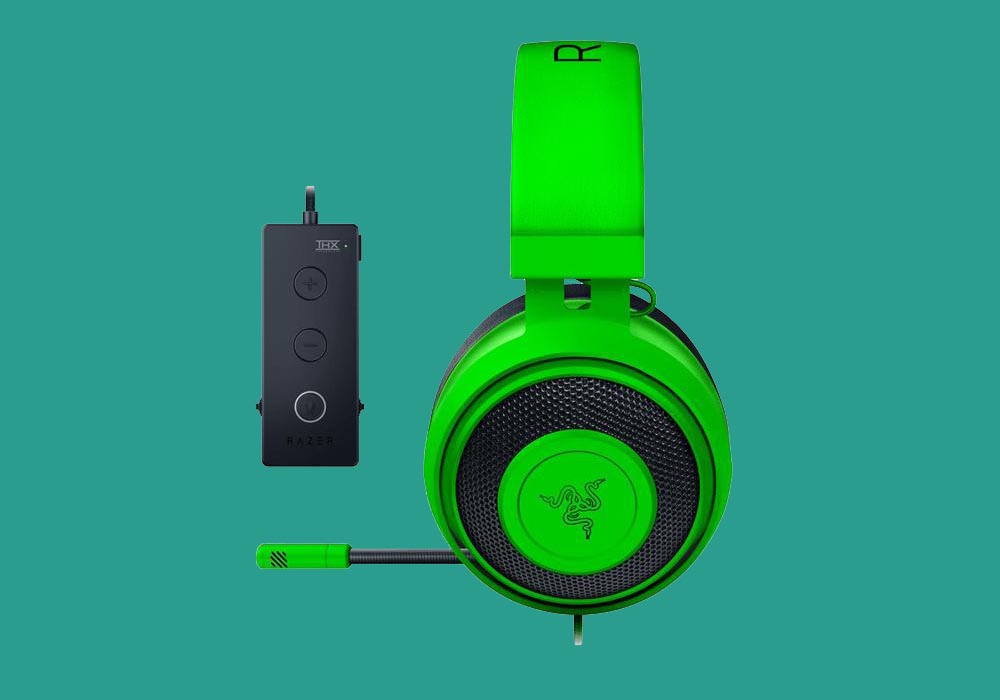 Compatibility: Any device or console with a 3.5mm audio jack

The Razer Kraken Tournament Edition may have been around for quite a while, but it’s definitely an oldie but goodie that still holds up exceedingly well even by today’s standards. Here are a few reasons why you should consider it for your Xbox One: 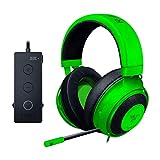 While some of its greatest features are reserved for PC, like Razer’s signature THX Spatial Audio, the Kraken Tournament Edition remains an excellent gaming headset that’s light on the wallet. 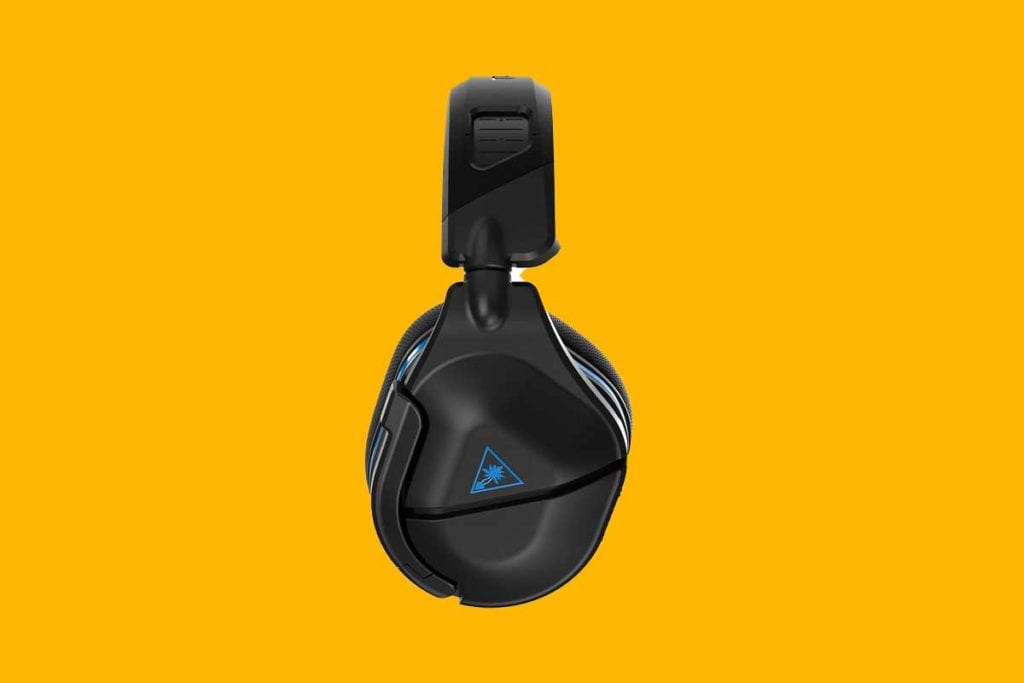 If wired gaming headsets just aren’t your thing and you don’t want to pay through the teeth for a wireless alternative, the Xbox One version of the Turtle Beach Stealth 600 Gen is one of your best bets. Take a look at some of its best features: 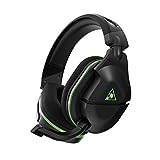 The Turtle Beach Stealth 600 Gen 2 is one of the more stylish wireless headsets around and happens to be among the more affordable ones as well, which is a huge plus. 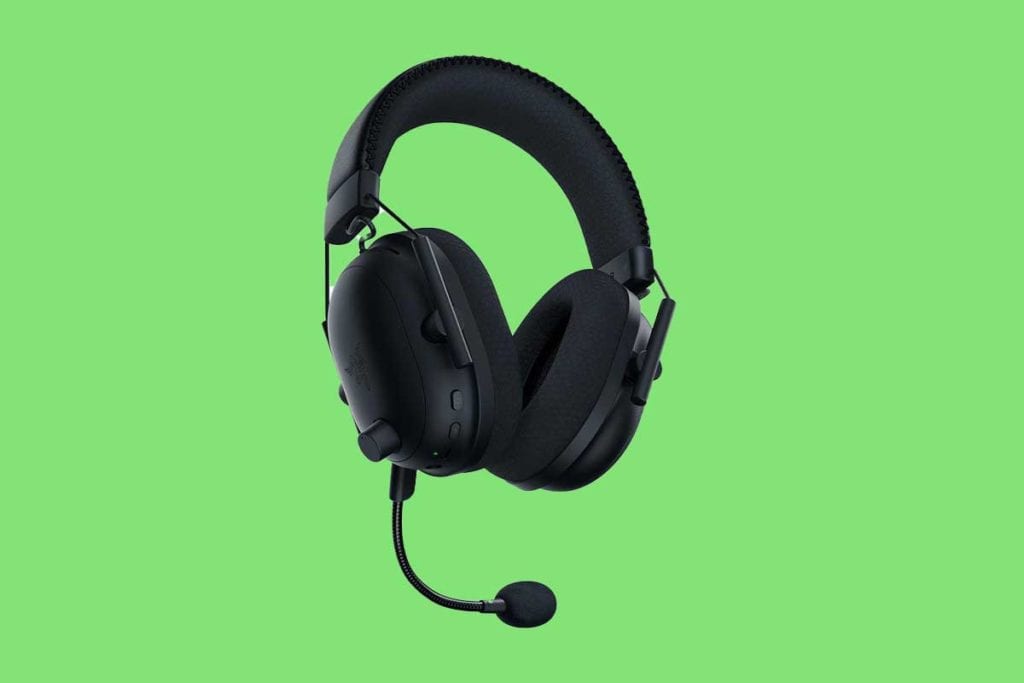 A follow-up to the fan-favourite BlackShark V2, the Razer BlackShark V2 Pro included some minor but welcome tweaks to its predecessor while adding wireless connectivity. It’s a fantastic all-round gaming headset that lasts long and looks great. Here’s what we loved most about it:

It actually features THX Spatial Audio and amazing Razer Synapse 3 support, both of which are only available on PC, unfortunately.

Due to the nature of the Xbox One’s connectivity, you can only hook this headset up to the console via 3.5mm cable, but if you game primarily on PC and want a gaming headset that also works well with your Xbox One, the Razer BlackShark V2 Pro is one of the best. 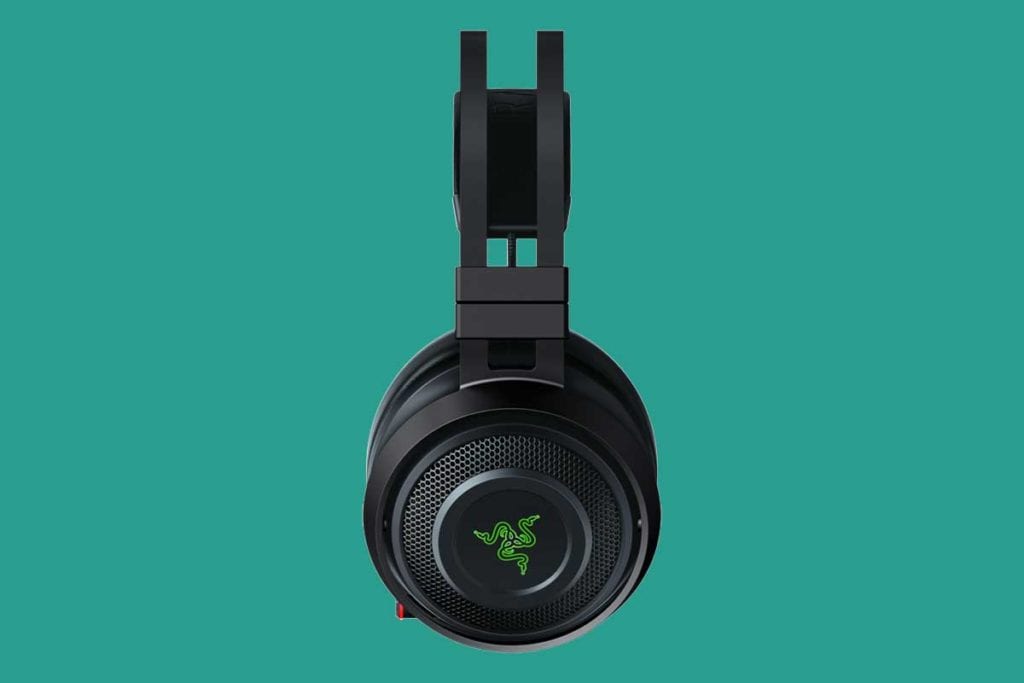 Just like the Turtle Beach Stealth 600 Gen 2 Xbox One Edition, the Razer Nari Ultimate has the capability of connecting directly to the Xbox One through the console’s Xbox Wireless frequency, though it comes with a much higher price tag.

This is primarily due to the inclusion of Razer’s signature HyperSense technology, which is a must-have for gamers who put a high premium on immersion. Check out what makes this triple-serpent offering so awesome: 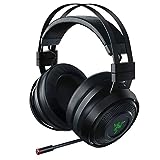 If you’re looking for an outstanding wireless gaming headset that allows you to experience your Xbox One titles in a whole new light, the Razer Nari Ultimate should be at the top of your list. 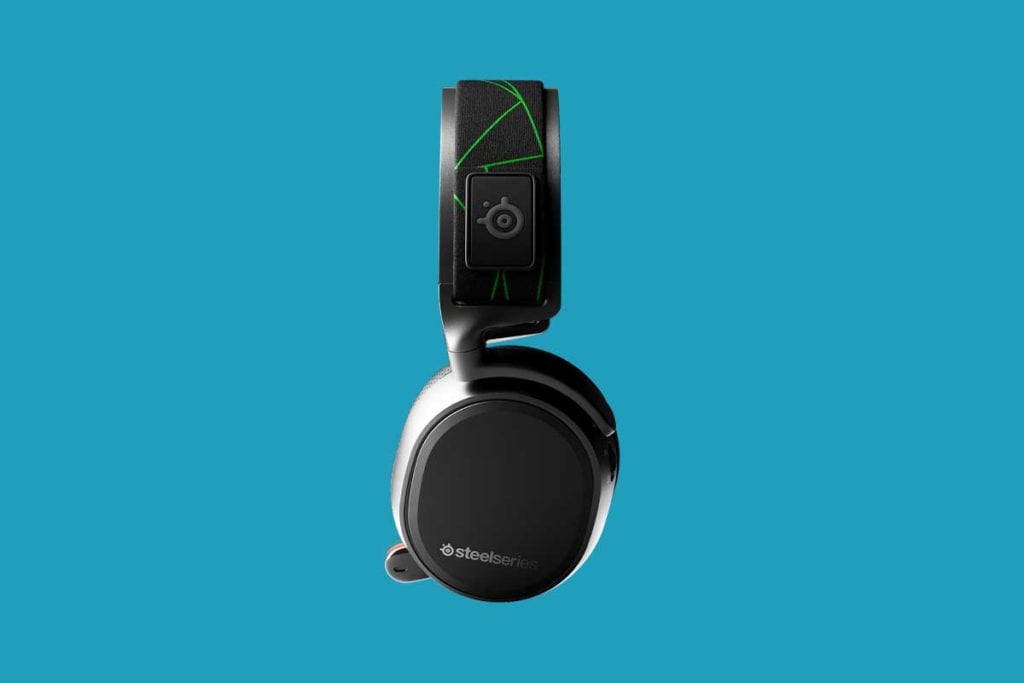 The SteelSeries Arctis 9 debuted as one of the best wireless headsets for consoles but was sadly incompatible with the Xbox One. With the release of the Arctis 9x, SteelSeries finally brought the experience over to Microsoft’s current-gen machine, while also future-proofing it for the Xbox Series X|S. Here are a few reasons why the headset was so well-received:

The SteelSeries Arctis 9x doesn’t come cheap, but if you can manage to cough up its steep price tag, you’ll be treated to one of the best Xbox-specific gaming headsets currently on the market.

Finding the right gaming headset for your Xbox One takes a lot of time and research, which is why we decided to do the work for you. We’ve tried to include all kinds of features and price points in this list in hopes that there’ll be a little bit of something for everyone, but if you think there’s a headset that should’ve made the cut, make sure let us know in the comments section below.